The six-legislator task force proposes defining VPSO’s law enforcement powers and duties, such as conducting investigations, in state law to avoid any ambiguity. Other recommendations would remove barriers to officer travel, a suggestion experts made to the Daily News and ProPublica in December. 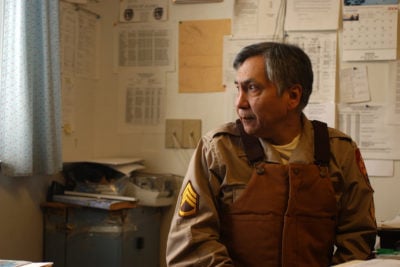 In one example, the task force reported that the village officers have not been allowed to attend sexual assault response team training despite Alaska having the highest rape rate in the United States. 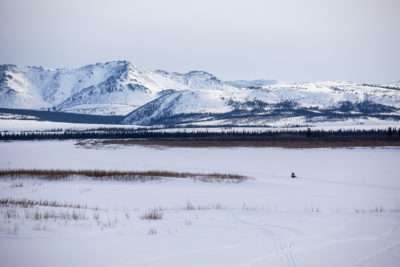