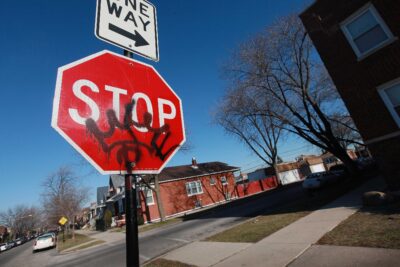 Commercial Aviation Is Essential to Life Here. It’s Also Home to a Growing Share of the Country’s Deadly Crashes.