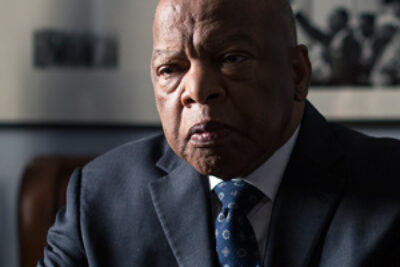 Race Then and Now

Fifty years ago this summer, hundreds of black and white volunteers converged on Mississippi in an effort to, as they put it, make Mississippi a part of America. What became known as Freedom Summer spanned 10 bloody weeks, helped transform the South and aided in the passage of the Voting Rights Act of 1965 that helped ensure black Southerners their constitutional right to vote.

We are assembling a range of reflections on that time in Mississippi, to be called “Dispatches From Freedom Summer” and to be published over the course of the next two months. We plan to hear from the widow of a slain civil rights worker, a reporter whose work led to the prosecution of several former Klan members and a onetime federal judge who as a young lawyer was involved in the often raw racial politics of the time. The pieces — on the impact of Freedom Summer, both then and now — will be published by ProPublica and, we hope, by other news outlets across the country. “Dispatches” will start this Tuesday with a piece by ProPublica’s Nikole Hannah-Jones, who last month visited, for the first time, her father’s birthplace, Greenwood, Miss., a kind of ground zero of Freedom Summer.