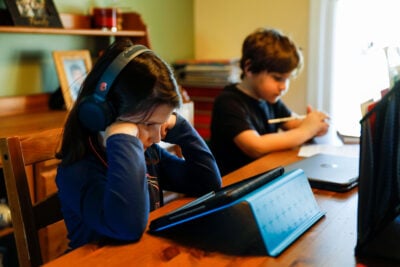 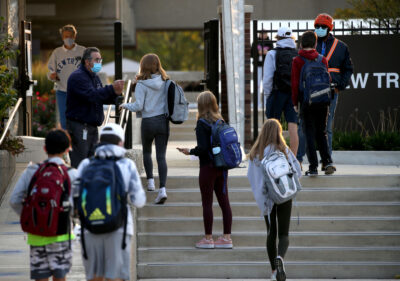 We plan to continue to report on the impact of COVID-19 in schools — and you can help us. Are you a student, teacher or parent? Is there something you think we should know? Contact us at [email protected] or jrichards[email protected].