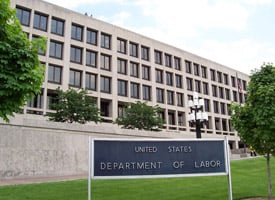 What good is a big fine if it's never collected? That's what we asked the Occupational Safety and Health Administration after we looked at what happened to the top 25 announced penalties of all time and found they had been reduced on average 65 percent.

Our piece caused a bit of discussion in the health and safety community where some said they were frustrated at the solicitor's office and a seeming lack of will to defend big cases against companies. Yesterday bloggers at OSHA Underground -- one of the main health and safety blogs that appears to be written by agency insiders -- showed how much the Labor Department had reduced fines in some of the most significant cases in 2007.

We've double-checked their numbers and probed a few of the cases. Here's what we found: