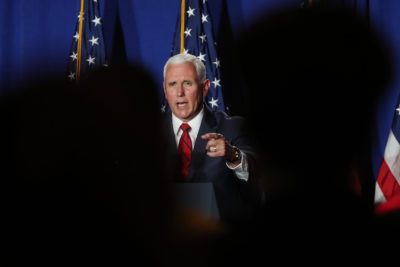 Do you have access to information about the U.S. government’s policy towards Iraqi Christians that should be public? Email [email protected]. Here’s how to send tips and documents to ProPublica securely.