Stand up for journalism that holds the powerful to account. Donate
12pt; line-height: 115%;"> 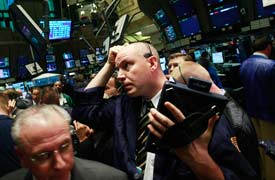