Correction, Oct. 20, 2009: This post originally stated lawmakers and aides crafted the Medicare Part D plan four years ago. It should have said six years ago. This article also said that Billy Tauzin was a former senator in the 29th graph. He was actually a former representative.

Opening the Window on Foreign Lobbying

Correction, Aug. 18, 2009: Due to a data entry error, the Foreign Lobbying Influence Tracker contained duplicate entries for fees paid to the Livingston Group by some its clients. The Sunlight Foundation has eliminated the duplicate records, and we have updated related totals in stories and charts about the database.

Correction, Aug. 7, 2009: This post originally stated that five people were wounded during the Danziger Bridge incident. In fact, it was four people.

Correction, Aug. 5, 2009: This post inadvertently implied that stimulus spending on tax cuts, increases in unemployment compensation and Medicaid funding were not intended to create or sustain a substantial number of jobs. The article should have made the distinction between "direct" jobs, such as those created by infrastructure funding, and "indirect" jobs. Tax cuts and spending on government benefits do lead to indirect job creation as they contribute to demand for goods and services.

On Stimulus Job Counts, California Goes Its Own Way

Correction, July 14, 2009: A caption on this page previously suggested 9/11 Commission chairman Thomas Kean said the Whitehouse.gov's deletion of the reference to the Privacy and Civil Liberties Oversight Board was "extremely disappointing." In fact, Kean was referring to administration’s overall lack of progress staffing the board.

Schwarzenegger Replaces Most of State Nursing Board

Correction, July 13, 2009: This story incorrectly referred to former Board of Registered Nursing vice president Elizabeth O. Dietz as a professor of nursing at San Jose State. Although the board’s web site lists that as her current affiliation, the university said she retired in July 2008.

Gov't Foreclosure Program: Who Are The Holdouts?

Correction, July 10, 2009: An earlier version of this story incorrectly stated that ACORN Housing organized the campaign against four non-participants. It was actually ACORN, the Association of Community Organizations for Reform Now. 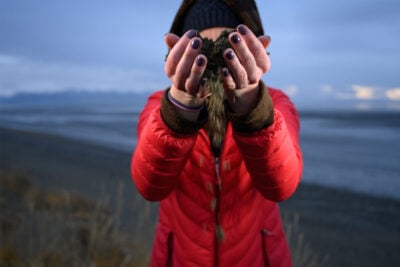 Trapped at Sea, Alone With Her Assailant, He Told Her “You’re Mine for the Week” 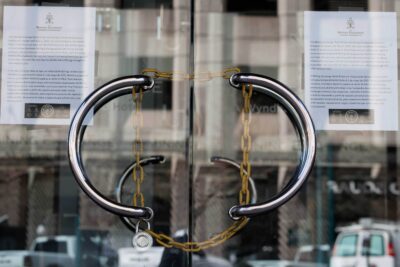 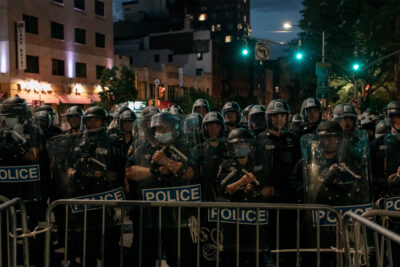 I Cover Cops as an Investigative Reporter. Here Are Five Ways You Can Start Holding Your Department Accountable. 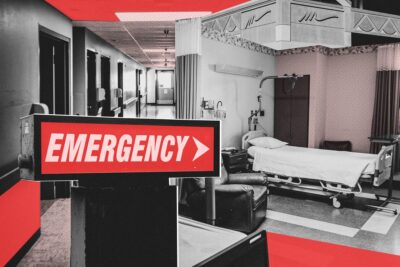