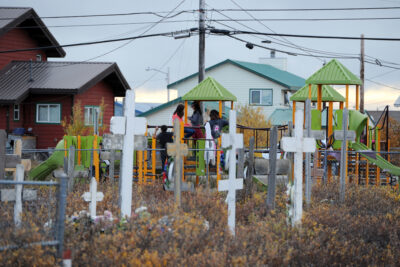 We are no longer adding profiles to the “Unheard” project or seeking new entries to this form. If you’d like to get in touch, please email us at [email protected].