After Katrina, New Orleans Cops Were Told They Could Shoot Looters

After Katrina, New Orleans police officers circulated orders authorizing them to shoot looters and "take back the city," but it remains unclear who issued them. 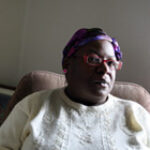 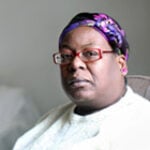 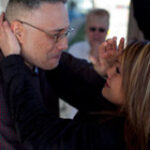 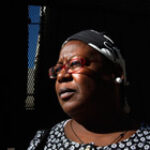 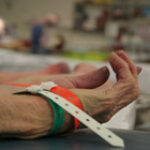 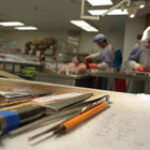 How to Investigate Coroners and Medical Examiners 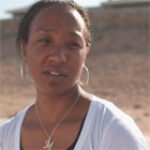 Judge Hands Out Tough Sentences in Post-Katrina Killing by Police