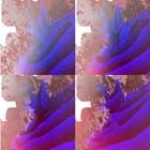 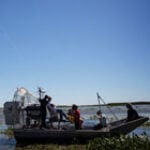 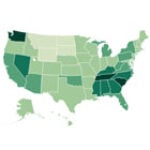 Introducing Landline and Stateline: Two Tools For Quick Vector Maps in your Browser

How Dark Money Flows Through the Koch Network

An obscure Arizona nonprofit disbursed millions in cash from anonymous donors. Some was spent on the 2012 elections.

Use this database to look up how your tires are rated by the National Highway Traffic Safety Administration. 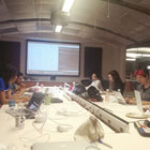 How to Make a News App in Two Days, as Told by Six People Who Tried It for the First Time 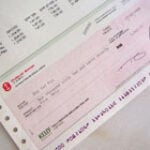 Income Inequality Near You

Income equality is expected to be a major theme of President Obama's State of the Union address tonight. Explore the income equality of your county, based on data from the 2010 American Community Survey. 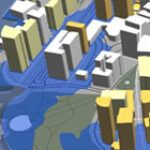 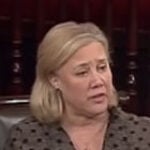