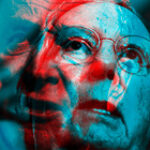 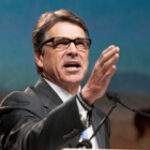 The soon-to-be U.S. energy secretary doled out billions in grants and tax incentives for corporations while governor of Texas. One $30 million grant went to an energy group that turned out to be a phantom. 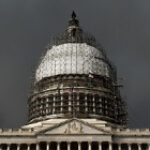 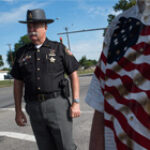 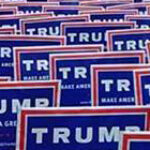 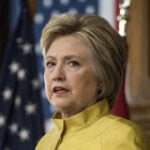 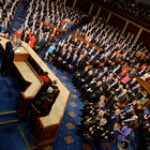 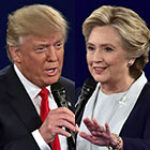 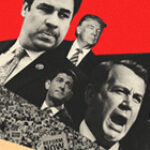 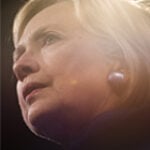 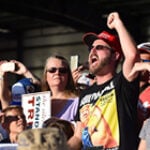 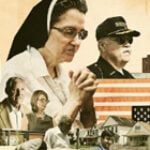 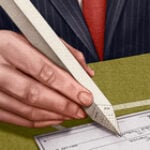 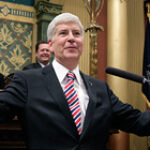 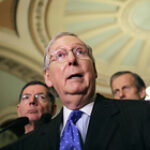 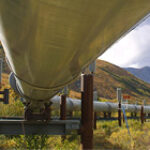 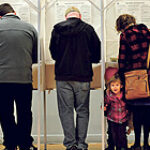 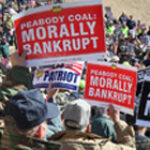 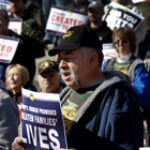 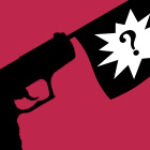