How the Russian Invasion of Ukraine Upended Germany

In the few weeks since Putin’s forces moved on Ukraine, Germany has rethought its energy policy, overhauled its diplomatic stance toward Russia and reconsidered its military role in the world. Said one observer, “It’s staggering.”

What Germany’s Effort to Leave Coal Behind Can Teach the U.S.

The German government agreed to a commitment to transition away from the fossil fuel for environmental reasons. But the obstacles are steep. 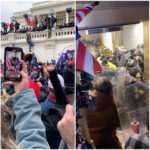 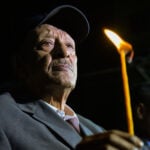 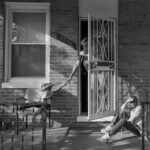 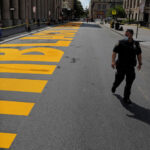 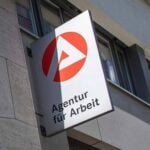 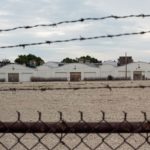