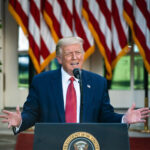 Trump administration officials have been cited 13 times for violating the Hatch Act, a New Deal-era law prohibiting government officials from engaging in campaigning. 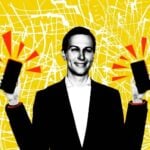 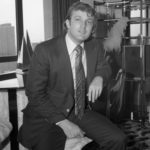 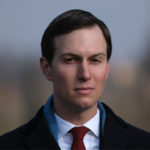 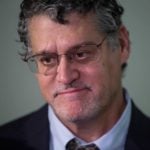 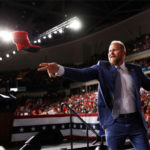 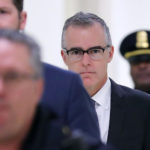 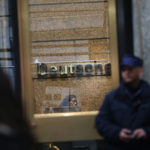 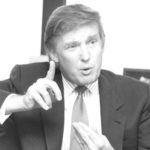 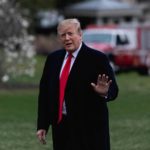 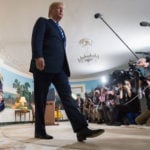 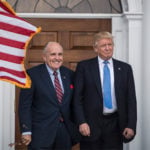 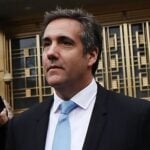 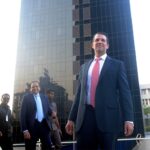 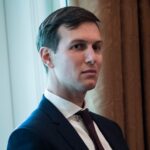 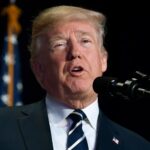 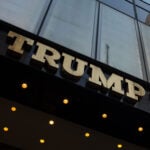 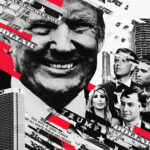