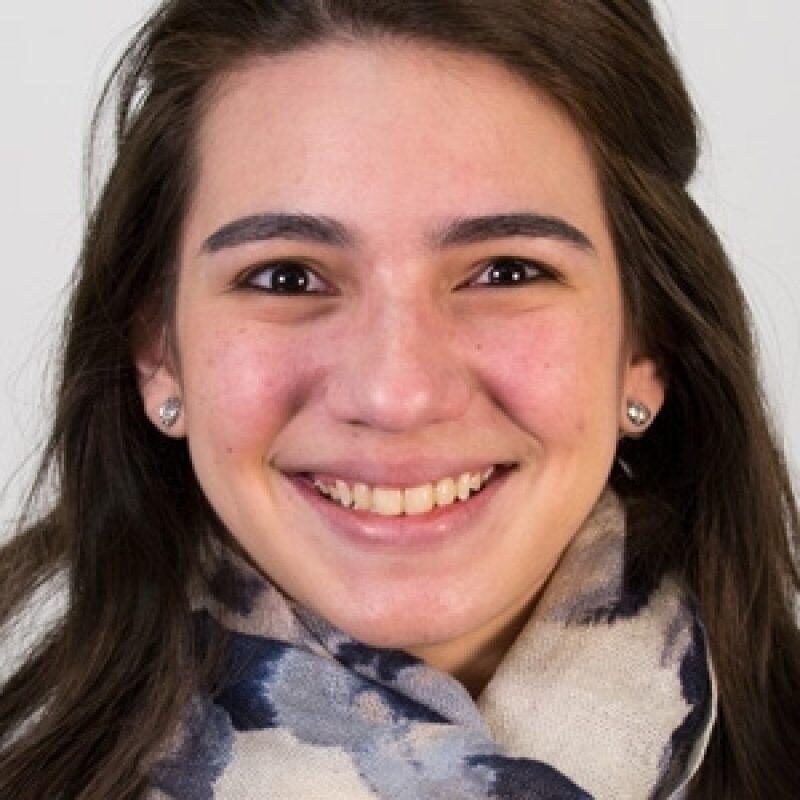 Andrea Salcedo is a senior at Columbia College in Chicago, where she majors in multimedia journalism, and was the campus editor for the school’s newspaper, The Columbia Chronicle. She has won first place for in-depth reporting from the Illinois College Press Association. Salcedo has interned with the Chicago Sun-Times, CNN en Español and Chicago’s City Bureau. She won a Columbia Journalism School fellowship to attend the Investigative Reporters & Editors conference in Phoenix last year. Salcedo is interested in covering criminal justice, immigration and policing issues. She is from Panama. 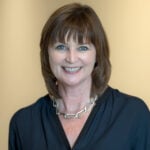 Editor-in-Chief Louise Kiernan believes a good editor is a good listener, a good questioner and a strong advocate for their reporters’ work. 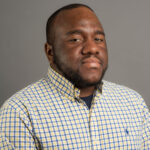 Reporting Fellow Jerrel Floyd wants to use a strong narrative voice to tell the stories of people who are overlooked.

Producer Vignesh Ramachandran works on making sure the look, feel and design of ProPublica Illinois’ content makes sense to readers. 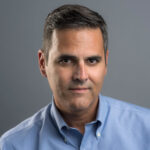 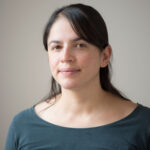 Reporter Melissa Sanchez says the key to finding stories is to pay attention to what people are doing and expressing an interest in their lives. 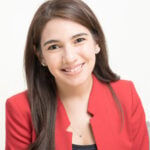 As an ‘Emerging Reporter’ fellow, each interview has taught me something new, challenged a preconceived belief or reinforced an idea about journalism. 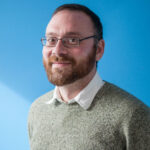 News Applications Developer David Eads considers himself a journalist first, but somebody who does it with coding, data and design. 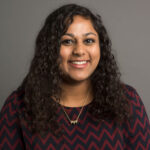 Data Reporter Sandhya Kambhampati believes at the crux of every story, people need to understand that there are humans being impacted. It’s not just data points and numbers. 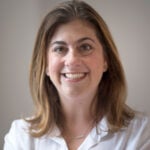 Reporter Jodi S. Cohen believes journalists can achieve more when collaborating with each other and other newsrooms. 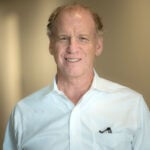 Deputy Editor Steve Mills believes he can use editing as a constant learning experience and that, in this field, “there are always stories out there.” 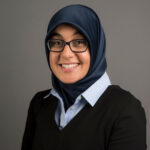 Reporter Duaa Eldeib believes she succeeds as a journalist every time she tells an untold story. 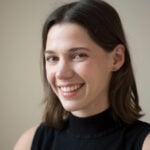 Engagement Reporter Logan Jaffe helps us reach new audiences and involve them in our reporting. 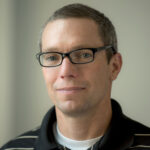 Reporter Mick Dumke is a self-described “political junkie” who likes to dig into unexplored stories.