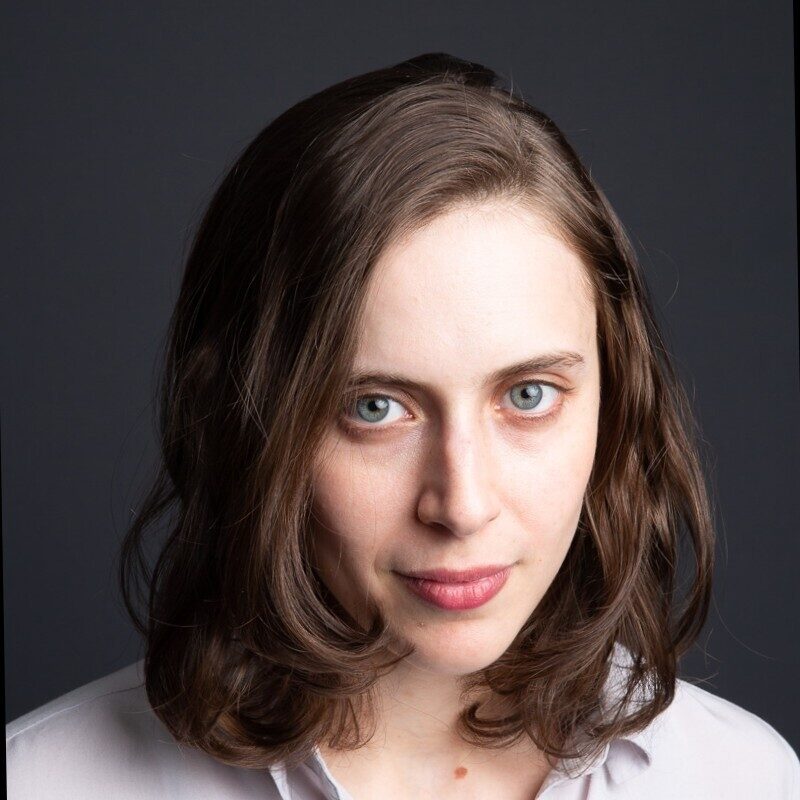 The author of “Rogues” talks about craft, cracking cold cases and his aversion to “cinematic” journalism. 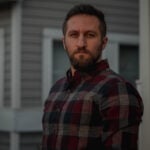 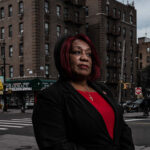 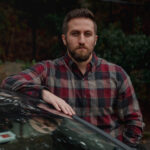 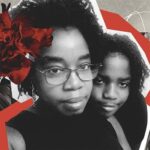 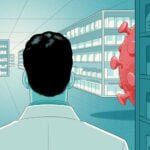