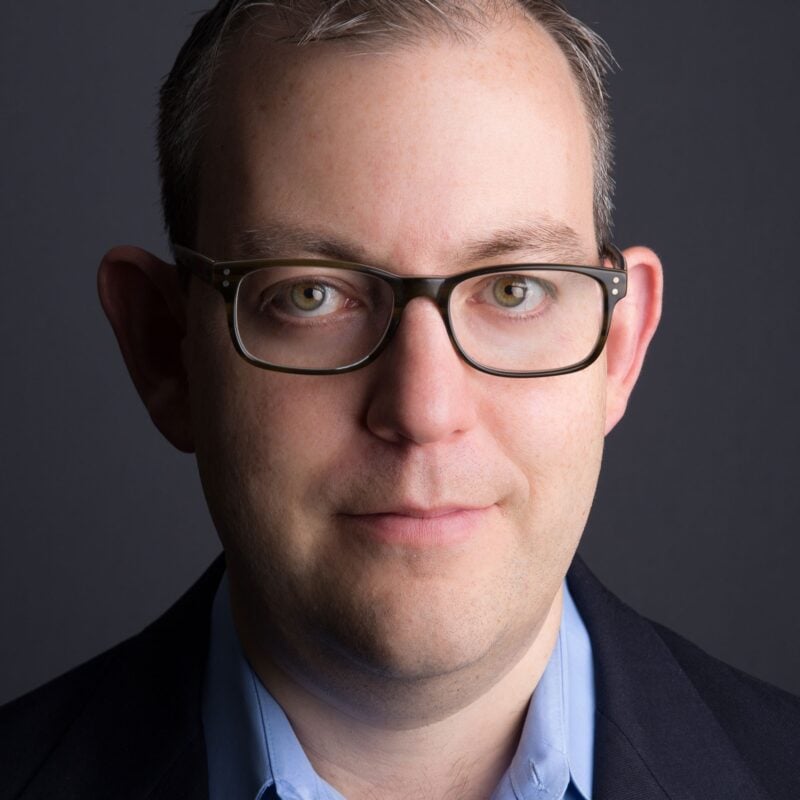 Charles Ornstein is managing editor, local, overseeing ProPublica’s local initiatives. These include offices in the Midwest, South, Southwest, a joint initiative with the Texas Tribune and the Local Reporting Network, which works with local news organizations to produce accountability journalism on issues of importance to their communities. From 2008 to 2017, he was a senior reporter covering health care and the pharmaceutical industry. He then worked as a senior editor and deputy managing editor.

Projects edited or co-edited by Ornstein have won the Pulitzer Prize for Public Service, the Selden Ring Award for Investigative Reporting, the Scripps Howard Impact Award, the IRE Award, the Online Journalism Award and other major journalism honors. 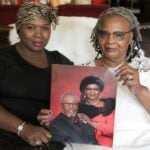 For Most Common Heart Surgery, St. Luke’s Has Been Among the Nation’s Worst

A leading group of surgeons gave the Houston hospital poor marks for heart bypasses. Hospital officials acknowledge the low rating, but say outcomes have improved in the past year. 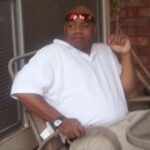 He Went In for a Heart Transplant. He Suffered Severe Brain Damage. Now His Family Is Suing St. Luke’s.

After a heart transplant in August 2016, Ernest “Chris” Keys can’t talk or walk. The Houston hospital is under pressure for the quality of its once-renowned heart program.

The state began investigating Barry Helfmann after a 2015 article by ProPublica and the New York Times about debt collection lawsuits against his patients that included details of their mental health diagnoses and treatments.

Supporters of a Famed Houston Surgeon Have Alleged Inaccuracies in Our Investigation. Here’s Our Response

Several dozen people have authored letters defending Dr. O.H. “Bud” Frazier and criticizing an investigation by ProPublica and the Houston Chronicle. We stand behind our story. 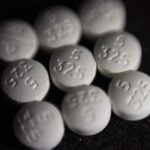 Federal health officials say the hospital hasn’t done enough to improve care after a string of patient deaths. The decision comes a month after ProPublica and the Houston Chronicle found serious problems with the program. 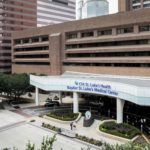 Officials said they found no “systemic issues” in the care of two patients who died last month, but that they are making staffing and policy changes to improve the program. 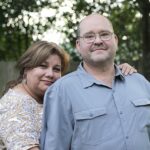 “I sort of feel like we’ve been left in the dark,” says one patient’s wife, who learned from a reporter — and not the Houston hospital — about the program’s temporary suspension. An expert says it will likely take much longer than 14 days to fix. 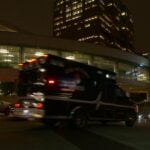 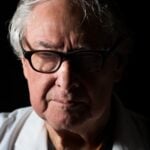 Over decades, Bud Frazier has played a leading role in the development of mechanical heart pumps and an artificial heart. Out of public view, he’s been accused of putting his quest to make history ahead of the needs of some patients. 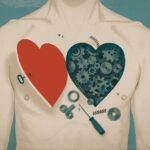 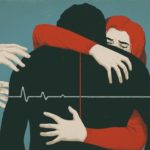 A heart transplant. A medical mishap. A drawn-out ending. All told on Facebook. 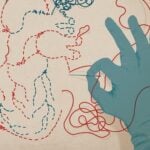 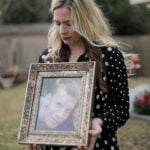 As Wait for New Heart Got Longer, Patient Grew Sicker

Baylor St. Luke’s in Houston was known for handling complex heart transplants. But when Travis Hogan was a patient there, he didn’t know that the program was undergoing a series of dramatic changes. He never got his heart.

Help Us Investigate Care at the Texas Medical Center

If you’re a patient, doctor, administrator, vendor or visitor, we’d like to hear from you about your experience at the largest medical complex in the world.

One of our editors set out to create an ambitious list of data sources on the opioid epidemic. Much of what he found was out of date, and some data contradicted other data. 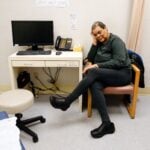 The Price They Pay

ProPublica and The New York Times have partnered to tell the stories of Americans living daily with the reality of high-cost drugs. There are millions of others just like them. 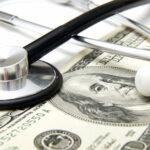