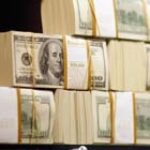 Yet another player, Boston’s State Street, is scrutinized over Magnetar deals and fined $5 million. 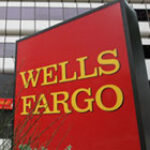 Banks Colluding with Insurers to Rip Off Homeowners, Lawsuit Alleges

A suit being brought against Wells Fargo sheds light on the business of force-placed insurance. 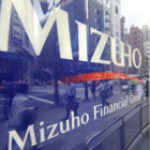 The SEC has warned Alexander Rekeda that it is considering civil charges against him for his role in creating risky collateralized debt obligations while working for the Japanese bank Mizuho. 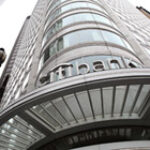 How Citibank Dumped Lousy Mortgages on the Government

A lawsuit, which Citibank just settled for $158 million, reveals how the bank pushed risky loans onto the government's books. 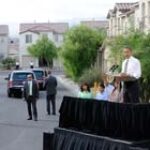 Will anything come of the Obama administration’s plan for homeowners? 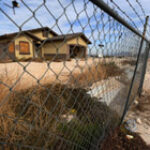 Why Millions Won't Get Help From Big Mortgage Settlement

Freddie Mac and Fannie Mae's opposition to principal reductions on mortgages means about half of homeowners in the U.S. couldn't qualify for the most significant help from banks' settlement today with states. 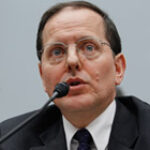 Meet the Obscure Federal Regulator Who's Not Helping Homeowners

Our reading guide on the head of the regulatory agency that oversees Freddie Mac and Fannie Mae — who's putting profits (and repaying taxpayers) ahead of homeowners. 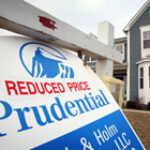 Why Fannie and Freddie Are Hesitating to Help Homeowners

We explain Freddie Mac and Fannie Mae's role in the housing market, and why it seems as if their actions often go against the interests of homeowners. 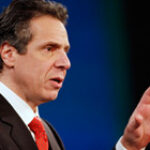 The price for seats on a closed-door panel with New York Gov. — and noted campaign finance reformer — Andrew Cuomo? $50,000 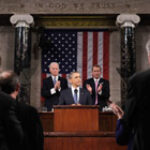 On energy, taxes, immigration and Guantanamo tribunals, President Obama has had to settle for something less than the ambitious goals he outlined in prior State of the Union speeches.