The state of Pennsylvania paid $865,000 to settle a federal lawsuit filed in the wake of a 2018 ProPublica investigation of traffic stops of Latino drivers by its state police working with immigration authorities. 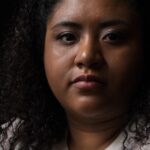 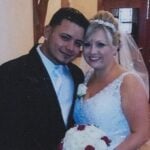 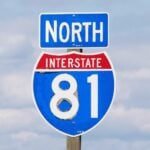