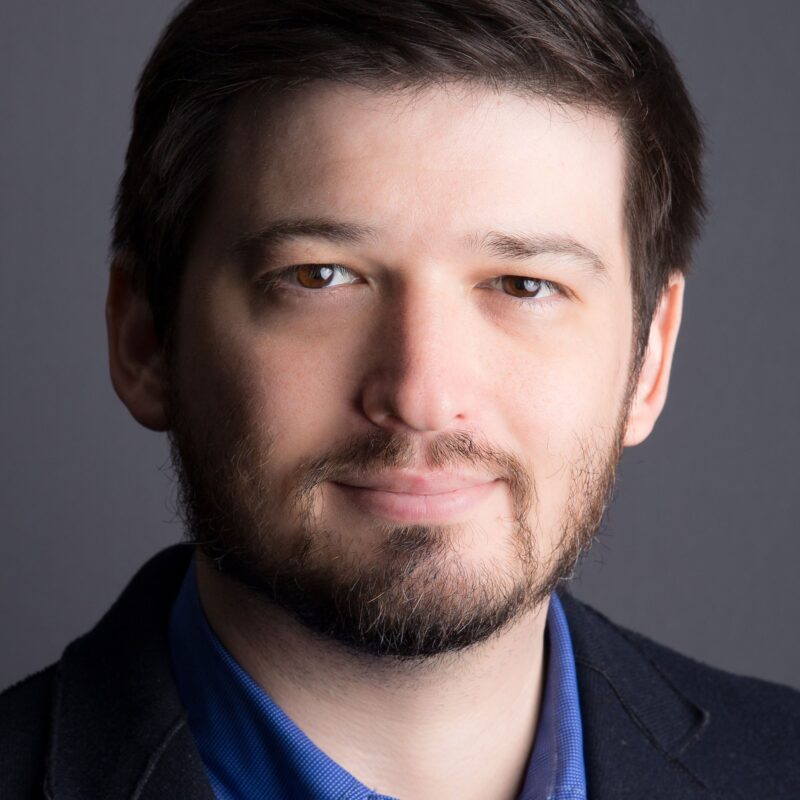 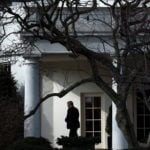 The Trump Administration Says It Has Violated Its Own Ethics Pledge 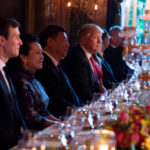 How Taxpayers Covered a $1,000 Liquor Bill for Trump Staffers (and More) at Trump’s Club

Among the latest hires: a longtime DuPont manager who is now at an EPA position that is typically not a political appointment. 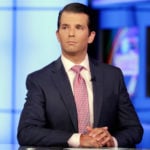 How We Found Donald Trump Jr.’s Secret Investment in a Fundraiser’s Business

What do an ice rink in Central Park and a golf course in the Bronx have to do with a greenhouse in Texas? Decoding a Trump mystery. 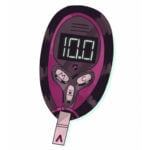 Your Medical Devices Are Not Keeping Your Health Data to Themselves

CPAP units, heart monitors, blood glucose meters and lifestyle apps generate information that can be used in ways patients don’t necessarily expect. It can be sold for advertising or even shared with insurers, who may use it to deny reimbursement. 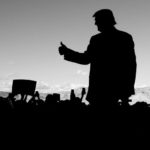 What’s in a Resume? A Lot, When It Comes to Trump Staffers

We’re compiling the resumes of political appointees for our Trump Town application — and some of them include telling information not revealed in financial disclosure forms. 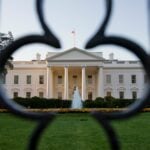 Kevin Chmielewski, who was fired by the EPA in March, spent a year in the Trump administration but never filed a financial disclosure form. That could bring criminal consequences. 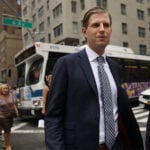 After a Sweet Deal With Dad, Eric Trump Assembles a Valuable Penthouse

The president’s son is combining three apartments overlooking Manhattan’s Central Park — one of them bought at a steep discount from his father — to create 2,400 square feet worth considerably more than he paid. 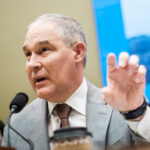 Brain Drain At the EPA

Some 300 scientists and environmental protection specialists have departed the agency during the Trump administration. 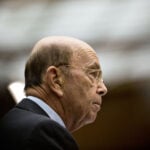 Wendy Teramoto, the agency’s chief of staff, has maintained the investment in the wake of calls for an investigation.