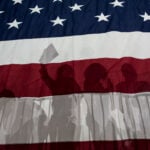 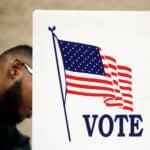 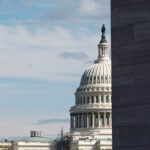 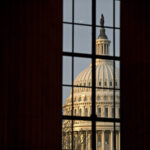 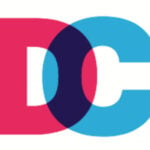 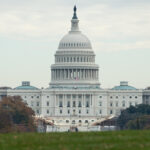 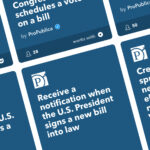 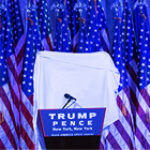 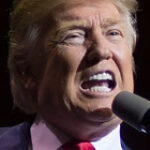 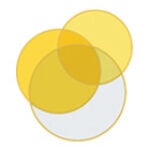 Double Voting is Extremely Rare, and One Solution Might Be Worse