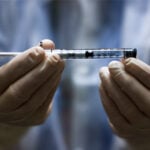 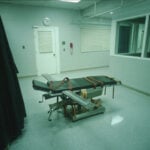 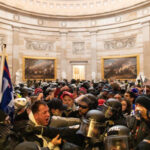 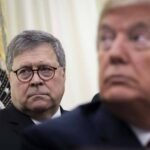 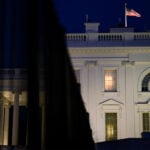 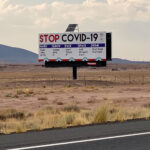 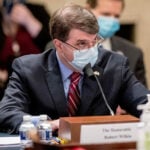 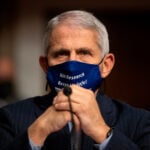 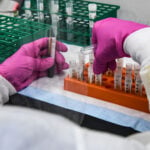 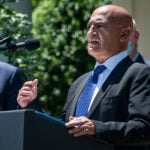 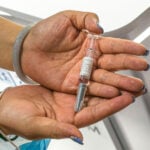 Help Us Report on COVID-19 Vaccines