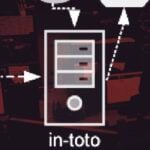 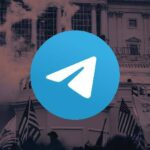 “This Is War”: Inside the Secret Chat Where Far-Right Extremists Devised Their Post-Capitol Plans

Chats from a private Telegram group obtained by ProPublica show how a suspect tied to the Jan. 6 insurrection tried to organize a self-styled militia. The hidden proliferation of such groups worries experts. 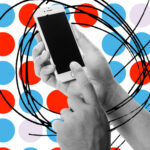 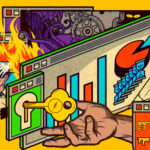 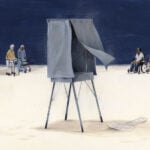 Renowned inventor Walter Hutchins has voted in every presidential election since 1952. This year, as many states stopped sending teams to help seniors vote, his nursing home was on coronavirus lockdown and his streak was in jeopardy. 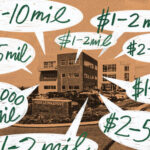 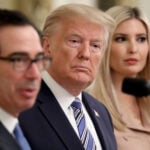 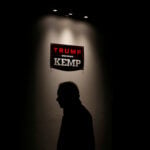 Kemp’s explosive allegation, just days before the closely contested 2018 election, drew wide attention. But newly released documents show that there was no such hack. 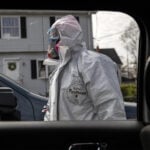 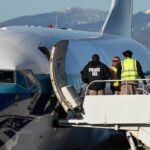 Even as the Trump administration discouraged the public from flying, Sirous Asgari was shuttled from Louisiana to Texas, New Jersey and back on chartered flights full of migrants. He still hasn’t been deported. 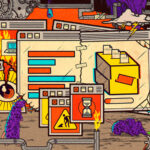