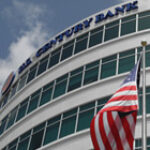 U.S. Century Bank had very high rates of insider loans and other red flags, yet got a $50.2 million TARP loan. Now that taxpayer money may be lost as the bank stumbles under heavy losses. 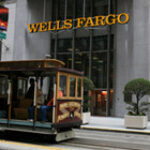 The bank agrees to pay $590 million to settle claims alleging that Wachovia, acquired by Wells Fargo in 2008, misrepresented its financial health and the quality of its bonds. 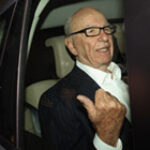 Damned If You Do or Don't: How Murdoch Reporters' Bribes to British Cops Violate U.S. Law

News Corp. employees in Britain could be charged in U.S. with bribery if they recorded payments accurately in the company's books and inaccurate accounting if they didn't. 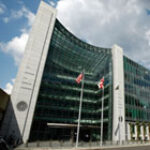 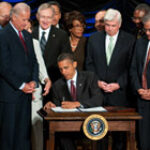 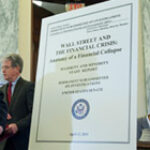 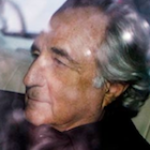 In an interview with the Financial Times, Bernard Madoff names four associates who he alleges knew that his business wasn't on the level.

What We’re Still Wondering About the Madoff Ponzi Scheme 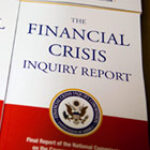 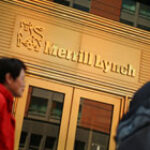 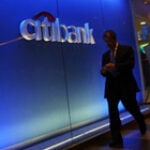 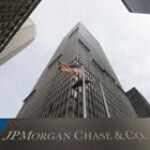 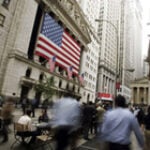 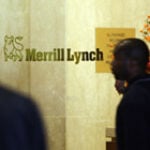