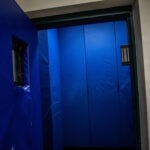 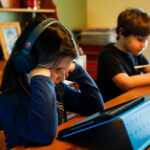 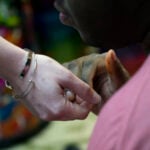 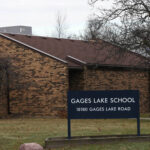 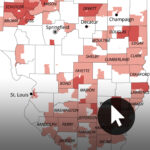 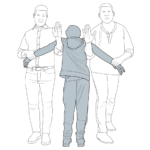 While reporting on the use of physical restraint in schools, I wanted to understand if school workers properly used their training in the classroom. They often did not. 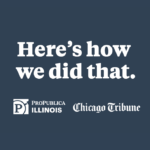 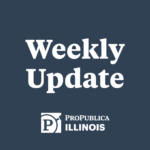 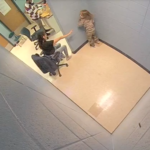