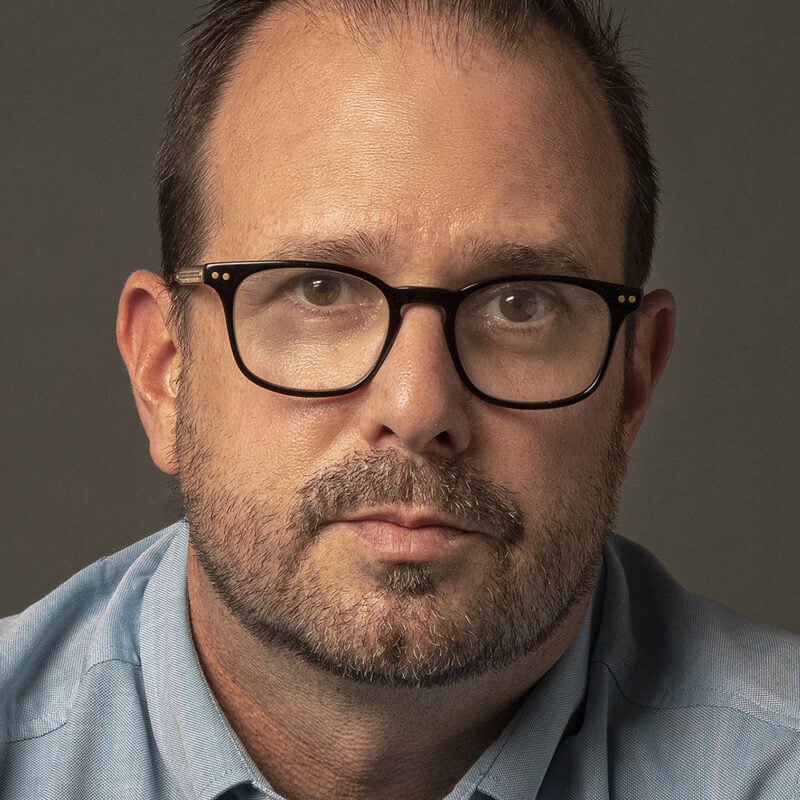 Texas officials tried to require that the state report all court-ordered mental health hospitalizations to a federal gun background check system. Juveniles have been left out. 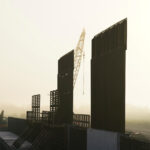 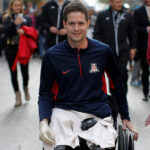 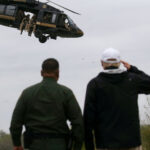