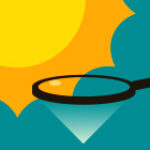 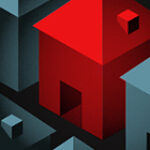 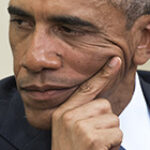 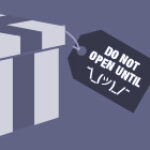 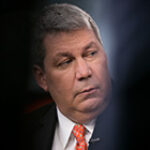 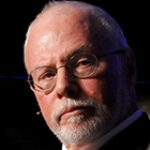 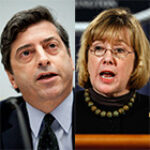 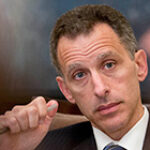 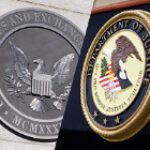 The Sorry State of Bank Apologies 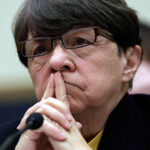 The trade group representing institutional investors urges Securities and Exchange Commission not to weaken plans to make auditors publicly accountable for their work.

Mary Jo White was Supposed to Turn Around the S.E.C. She Hasn’t. 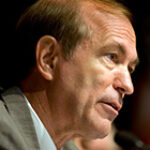 Nice Little Agency You Got There 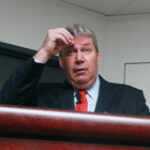 Does Valeant’s Cost-Cutting Go Too Far? 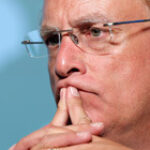 The S.E.C. has a point on asset managers but it is undermining financial regulation with its public and needless antagonism of the Financial Stability Oversight Council.