Loan Mod Profiles: For Some, a Modification

Permanent loan modifications can save homeowners from foreclosure, reducing their payments by an average of 36 percent. But for some, the help does not go far enough.

The SEC is reportedly investigating whether traders use high frequency trading systems to clog stock exchanges on purpose. 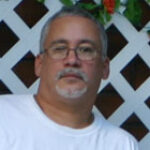 Extended trial periods delay answers and cause problems for homeowners looking for permanent reductions to their monthly mortgage payments. 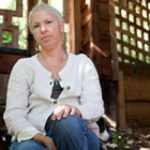 Profiled Homeowner Gets a Mortgage Modification

Wells Fargo has finally given a loan modification to a long-frustrated homeowner who had feared foreclosure. The good news for Suzanna Wertheim came after ProPublica told her story and she appeared on "The Rachel Maddow Show." 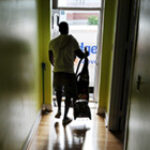 A Baltimore homeowner tells why he walked away from his home rather than continue to deal with the loan modification program. His story is all too common. 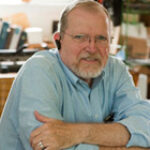 Homeowners rejected for mortgage modifications tell of errors by their loan servicers.

Many who are facing foreclosure say that paperwork errors and other problems are bogging down mortgage modifications. 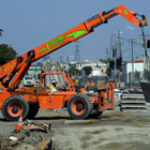 The federal government, which disputes that it isn't spending Recovery Act money fast enough, is on pace to have 70 percent of the stimulus package out the door by the end of September. 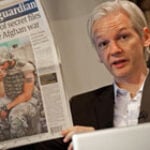 Our guide on how to investigate the investors' contract that governs your mortgage.

Homeowners who are refused mortgage modifications are sometimes given a reason that is false. Some loan servicers say that mortgage investors won’t allow the modification, but that is seldom the case. 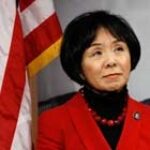 The formula for testing homeowners’ eligibility for a mortgage modification will not be a secret anymore. The Treasury Department will now have to post the details online. 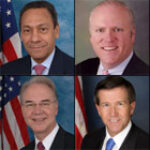 The Office of Congressional Ethics is looking into a series of fundraisers leading up to House action on financial reform last December. 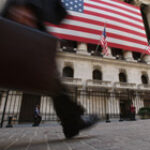 Identifying Suspicious Short Selling, But Not Who's Behind the Trades

A new study suggests that hedge funds may be trading on insider information about companies they are lending money to. But a lack of regulation of hedge funds and short selling makes it hard to know who is involved in the trades. 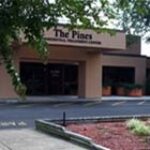 Reporters Look Into PSI’s Influence and Problems in Virginia

Psychiatric Solutions Inc., a big donor to governors in Virginia, may have gotten special treatment from state officials. In one case, the state mental-health commissioner blocked an effort to downgrade the license of one facility. 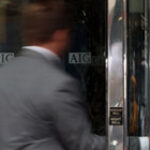 According to the New York Times, the Treasury's 'point man' on the AIG bailout, which resulted in billions of dollars for Goldman, also owned stock in the investment bank. He was also Goldman's former CFO. 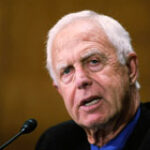 Q & A: Former SEC Chairman Sees Financial Reform as Changes on the Margins

Arthur Levitt, the former head of the Securities and Exchange Commission, discusses his view that Congress’ financial reform legislation does little to protect investors. And he says consumer protection measures are not as strong as they should be.

Fracking Tales: Stories From the Frontlines of Gas Drilling