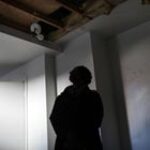 Homeowners Trying To Get Loan Mods: Where They Stand Now

The Year in Wall Street Investigations

This past year prosecutors, regulators, Congress and journalists have spent the year uncovering the financial shenanigans that brought the market to its knees. It's been marked by a few blockbuster settlements and more revealing investigations as well as by some noticeable inaction in the reckoning.

On Friday, Arizona and Nevada both filed suit against Bank of America, saying it deceived homeowners trying to avoid foreclosures.

Overview of the Government's Programs to Reduce Principal on Underwater Mortgages 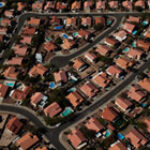 The regulator for the government-controlled mortgage giants won’t let them trim loans for homeowners who owe more than their home is worth.

A new survey say homeowners in the government's loan modification program are still being foreclosed on, despite it being against the rules. 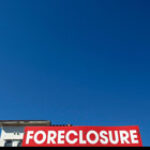 One 'Nightmare' Mortgage: Problems From Origination Through Foreclosure

A look at one case that shows common indicators of fraud and the challenges of fighting it. 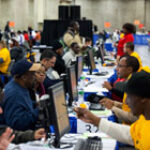 New York is requiring banks to sit down with homeowners before foreclosing. And it’s slowly starting to pay off. 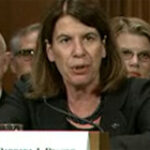 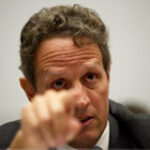 Who's on Treasury Sec. Geithner’s Calendar? Search for Yourself

A searchable, easy-to-browse look at the Treasury Secretary’s calendar during the height of financial reform. 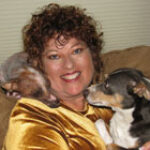 Banks’ own modifications typically reduce monthly payments by half as much as those made in the government program, making homeowners twice as likely to fall behind again after a modification. 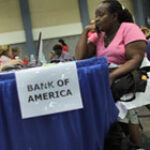 The U.S. government's effort to help struggling homeowners from defaulting on their mortgages is approaching a standstill, and the number of homeowners in ongoing mortgage modifications could start shrinking. 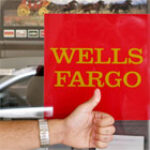 Wells Fargo says it has avoided much of the foreclosure paperwork problem because employees verify every mortgage document they sign, but a bankruptcy case shows that's not always the case. 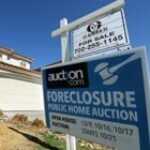 The investors who own mortgages are starting to threaten legal action over the way banks and mortgage servicers operate, saying the servicers are looking out for themselves, not their clients. 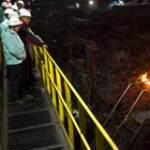 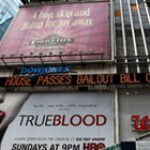 The Bailout Yearbook: The Stars and the Slackers