One of the most dangerous chemical plants in America sits in one of West Virginia’s only majority-Black communities. For decades, residents of Institute have raised alarms about air pollution. They say concerns have “fallen on deaf ears.”

Natural Gas Is Getting Cheaper. Thousands Are Paying More To Heat Their Homes Anyway.

Charlotte Lane was a top lobbyist for utility companies. Now she regulates them. A little-known law she previously pushed has allowed them to charge West Virginians for expensive pipeline projects with little oversight and few consumer protections.

The richest person in West Virginia, who is also the state’s governor, owns coal companies that routinely violate environmental laws. Latest filings say the companies owe over $3 million for not complying with a major water pollution settlement. 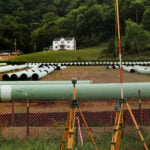 Federal regulators and West Virginia agencies are rewriting environmental rules again to pave the way for construction of a major natural gas pipeline across Appalachia, even after an appeals court blocked the pipeline for the second time. 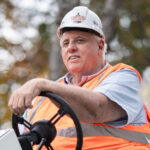 Gov. Jim Justice's Bluestone Coal Corp. will stop violating water pollution rules, according to a settlement. The company benefited from actions by the West Virginia Department of Environmental Protection, whose secretary Justice appointed. 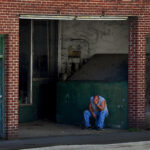 The coal industry continues to decline. Natural gas isn’t bringing the prosperity it promised, and now the pandemic has wrecked the state’s economy. 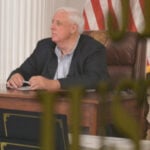 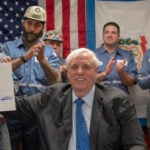 West Virginia environmental regulators are proposing fine reductions for water pollution violations from a coal company owned by Gov. Jim Justice, even after the company promised to clean up its mines. 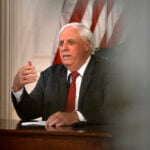 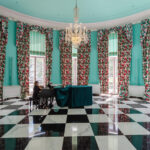 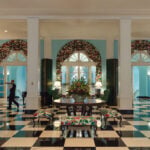 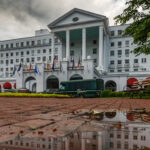 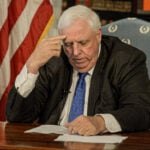 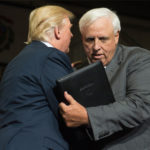 This Governor Still Guides His Billion-Dollar Business Empire, Even Though He Said He Wouldn’t

Jim Justice promised West Virginians he would focus on public service, and not his businesses, once he was elected. But he’s frequently used his power as governor to promote his own corporate entities while running the state. 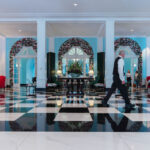 West Virginia legislators want Gov. Jim Justice to put The Greenbrier in a blind trust after a Charleston Gazette-Mail and ProPublica investigation. But the governor dismisses the report as “garbage.” 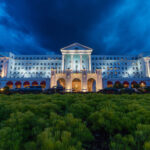 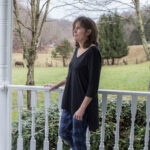 Fracking Companies Lost on Trespassing, but a Court Just Gave Them a Different Win

As conflicts continue between West Virginians and the state’s natural gas industry, complex legal cases are helping some residents, but not others.