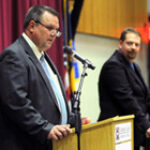 With control of the Senate at stake, liberals hit the streets and bought ads for a libertarian candidate who likely siphoned crucial votes away from the Republican challenger. 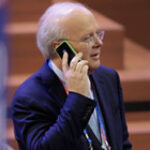 Crossroads GPS, which has spent tens of millions from secret donors on elections, told the IRS in its 2010 application that its efforts would focus on education, policy-making and research. 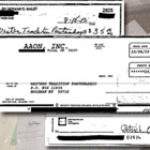 ProPublica and Frontline are putting checks written to Western Tradition Partnership online. Released under a court order last week, the records give a rare look inside the controversial dark money group. 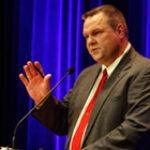 More TV ads have been purchased in the race than in any other Senate contest in the country, including many paid for by outside money groups. 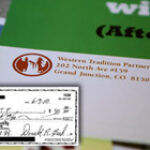 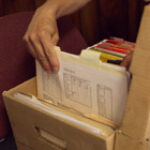 Bank records released Friday by aMontana district court judge show that the wife of a key player for WesternTradition Partnership signed many of the group's checks. She runs a companythat did work for candidates.

By the time the Internal Revenue Service discovers that a group has crossed the line from nonprofit promotion to politicking, many operators have boarded up shop and moved on. 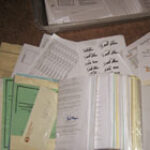 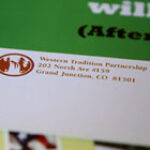 Boxes of records turned over to Montana authorities show that a top person from Western Tradition Partnership interacted with candidates and helped shape their election efforts, possibly violating laws that bar coordination between campaigns and outside groups. 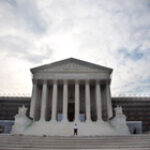 Did the Dark Money Group that Spurred a Landmark Ruling Mislead the IRS?

A nonprofit group that filed a lawsuit that led the Supreme Court to apply its Citizens United decision to states told the IRS that it wouldn't intervene in elections – after it already had. 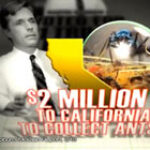 An analysis of newly available TV station political ad files shows how groups that don’t have to report their donors played a major role in one race for an open U.S. Senate seat 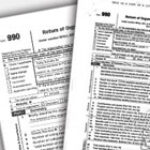 No Tax Returns for You, Dark Money Groups Say

How we calculated the numbers in our Dark Money application. 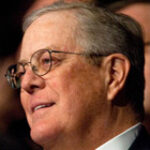 How Nonprofits Spend Millions on Elections and Call it Public Welfare

Some tax-exempt groups underreported their political activities in 2010 to the IRS, ProPublica finds, using tactics that are being used to pour dark money into campaigns on an even larger scale this year. 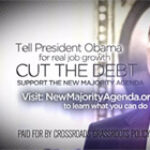 Karl Rove's Crossroads GPS and Americans for Prosperity, a group backed by the Koch brothers, have put almost $60 million so far into ads to influence the presidential race, an analysis of new spending estimates shows. 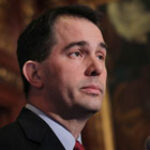 A woman in upstate New York is surprised to find a contribution to the Wisconsin governor's campaign on her credit card. 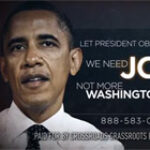 The returns for nonprofit Crossroads GPS are the first glimpse of how much the group, which has spent millions on political ads, raised in 2010 and 2011. 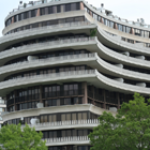 The Return of CREEP

New FEC filings show 324 super PACs, including 159 with money and one named for the infamous fundraising committee embroiled in the Watergate scandal