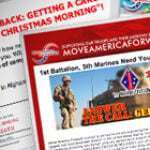 Move America Forward has collected millions to send care packages to U.S. troops. But its appeals often rely on images and stories borrowed without permission, and its assets have been used to benefit political consulting firms and PACs.

Freedom Path was launched by backers of Utah Sen. Orrin Hatch and ran ads supporting Hatch and other Republicans in 2012. It said it suffered damages because the IRS flagged its application for extra scrutiny and disclosed its pending application to ProPublica. 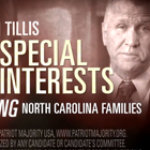 Liberal spending via dark money groups and super PACs was relatively modest in 2012. But their spending has taken off this year in at least one state. 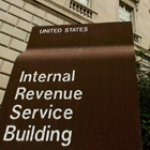 What Happens When a Dark Money Group Blows Off IRS Rules? Nothing.

The Government Integrity Fund spent most of its money on election ads, despite IRS rules prohibiting a social welfare nonprofit from doing so. 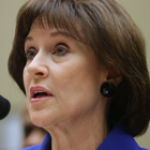 Here are five takeaways ProPublica found from the documents released Wednesday by a House committee. 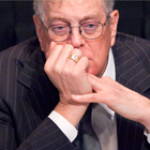 Who Controls the Kochs’ Political Network? ASMI, SLAH and TOHE

Obscure limited liability companies have ultimate say over the Koch network’s nonprofits, which spend hundreds of millions of dollars to advance conservative causes. 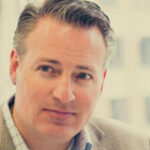 The Dark Money Man: How Sean Noble Moved the Kochs’ Cash into Politics and Made Millions

Sean Noble was a former congressional aide just starting as a political consultant when he was recruited to help run the Kochtopus — Charles and David Koch’s multi-layered political network. 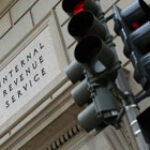 The proposed regulations could dramatically limit how nonprofits spend money. But the proposals aren’t a done deal, and it’s not clear whether groups would comply. 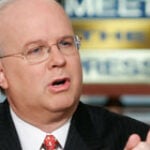 The $26.4 million grant from Rove’s dark money giant, Crossroads GPS, to Americans for Tax Reform was supposed to be spent on social welfare and education. Instead, records show, at least $11.2 million of that grant money went to politics. 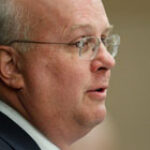 The biggest dark money group, launched by Republican strategist Karl Rove, shows in its tax filing that it got one donation of nearly $23 million and another of $18 million. (Donors names not included.) 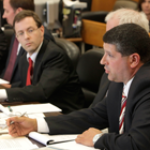 Two groups linked to the Koch brothers admit they did not properly disclose contributions for state ballot measures. One says it did so inadvertently, blaming its unfamiliarity with California’s rules. 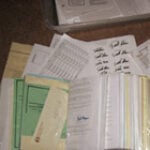 In a sharply worded ruling, a federal judge in Montana ruled that documents found inside a Colorado meth house pointing to possible election law violations will not be returned to the couple claiming the papers were stolen from one of their cars. Instead, they'll remain with a grand jury. 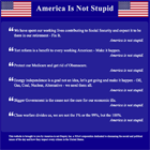 Tax regulators recognize two related dark money groups, even though they appear to have made misleading statements on their applications for tax-exempt status. 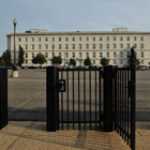 A Health and Human Services official, unable to attend a clinical drug trial conference, still made an appearance. 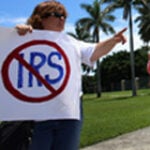 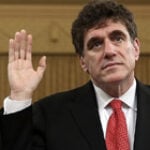 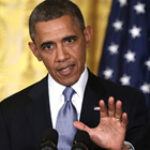 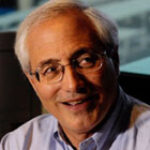 Inside Game: Creating PACs and then Spending Their Money

The California consulting firm Russo, Marsh and Associates has tapped into Tea Party true believers, and made millions as a result. 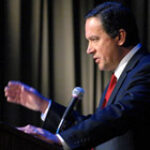 A former Illinois congressional candidate joins forces with Citizens for Responsibility and Ethics in Washington to challenge IRS oversight of social welfare nonprofits. 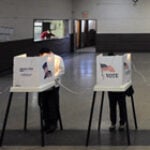 Controversial Dark Money Group Among Five That Told IRS They Would Stay Out of Politics, Then Didn't

Americans for Responsible Leadership, which California officials have accused of "campaign money laundering," promised the IRS it would not engage in elections, a confidential filing shows.