Lena V. Groeger is the graphics director at ProPublica, where she oversees a team of interactive visual storytellers who create information graphics and graphical stories. She has been recognized for her work through numerous awards, including the Malofiej Awards for Infographics and the Society for News Design awards. She has taught classes on design and data visualization at New York University, The New School and City University of New York, and she’s a founding member of the Data Institute, a two-week workshop where journalists learn about design, data and code.

Prior to joining ProPublica in 2011, she covered health and science at Scientific American and Wired magazine. She has a degree in science journalism from NYU. 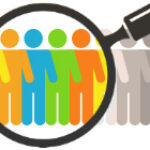 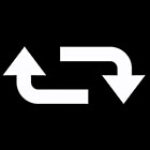 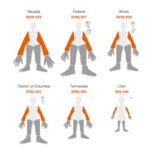 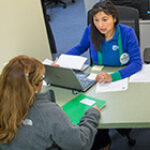 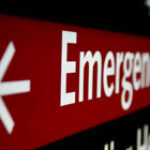