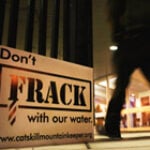 New York communities gain new authority to determine who can frack in their town. 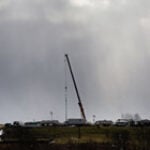 Federal Rules to Disclose Fracking Chemicals Could Come with Exceptions

New proposed federal regulations would require drillers to disclose the names and concentrations of the chemicals they use, but would allow exemptions for substances deemed trade secrets. 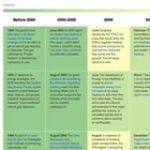 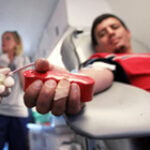 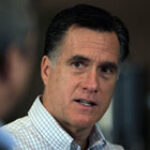 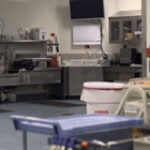 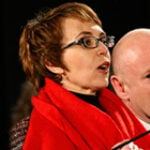 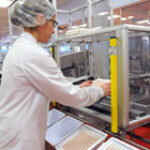 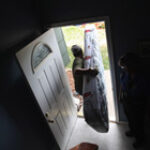 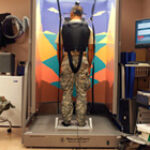 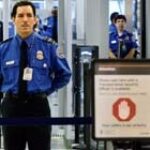 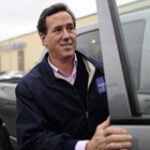 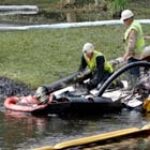