Leticia Miranda was a reporting fellow at ProPublica. She is a recent graduate of New York Universityâs Arthur L. Carter Journalism Institute, where she was a deanâs fellow. Her work has appeared in both national and local outlets including The Nation, Colorlines and City Limits. 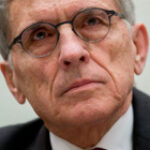 North Carolina and Tennessee are the latest states to side with telecoms, which have long lobbied against allowing cities to become Internet providers. 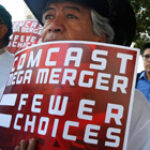 Why Comcast Walked Away

A Comcast Time Warner Cable behemoth could have spelled trouble for consumers and online innovators. 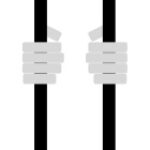 New York is poised to pass a new juvenile sentencing bill that would keep many minors from being charged as adults, but some critics say it doesn’t go far enough.

Some of the best #MuckReads we read this week. Want to receive these by email? <a href="http://eepurl.com/OknCn">Sign up</a> to get this briefing delivered to your inbox every weekend. 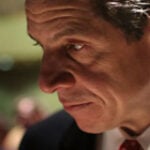 Gov. Andrew Cuomo promised to operate the "most transparent" administration in history. But it has often fallen short. 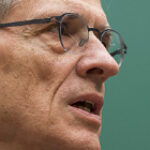 The FCC’s current net neutrality proposal is just its latest attempt at regulating Internet companies, but there have been others. 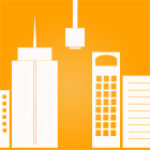 Obama Wants You to Have Cheap, Fast Internet, But Many Cities Aren't Allowed to Provide It

Obama hailed the benefits of an open Internet in his State of the Union address. Here's what it is and how he's trying to make it happen.