Liz Day was ProPublica's Director of Research. Her work with PBS Frontline investigating the deaths of workers who build Americaâs cell tower network was nominated for an Emmy award for Outstanding Business and Economic Reporting, was a finalist for the Gerald Loeb Award for Distinguished Business and Financial Journalism and won a Best in Business award from the Society of American Business Editors and Writers. She has also reported on how Intuit, the maker of TurboTax, has fought free, simple tax filing. Previously, she worked in the Investigative Unit at ABC News as a Carnegie Fellow and at NBC Universal. 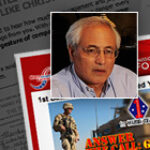 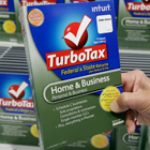 Intuit and its allies are continuing to work against proposals for what’s known as return-free filing. 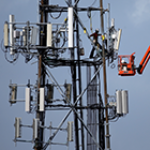 The U.S. Occupational Safety and Health Administration will systematically track who subcontractors were working for when accidents occur on cell tower sites. 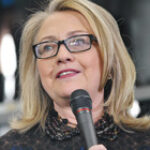 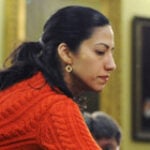 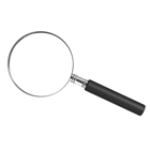 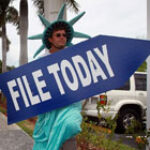 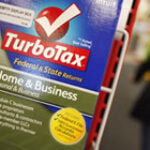 How the Maker of TurboTax Fought Free, Simple Tax Filing

Intuit, producer of the top-selling tax software, has opposed letting the government do your taxes for free – even though it could save time and headaches for millions of filers. 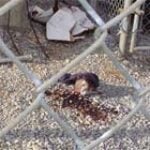 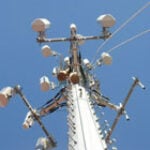 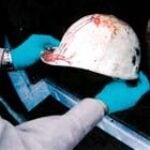 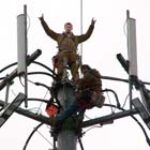 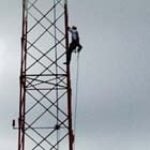