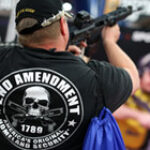 Now, You Can't Ban Guns at the Public Pool

In a decades-long campaign to deny cities the power to regulate guns, even the smallest local rules are now coming under attack. 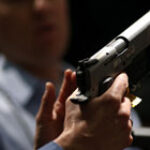 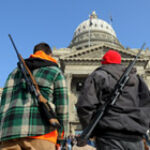 Nullification: How States Are Making It a Felony to Enforce Federal Gun Laws

The NRA has remained quiet while legislation to nullify federal gun laws has been introduced in dozens of states. 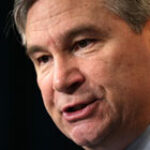 If the IRS is not well-suited to investigate these “plain vanilla criminal cases,” the U.S. Department of Justice should, Sen. Sheldon Whitehouse said. 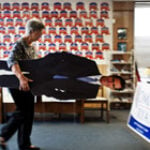 Voter Information Wars: Will the GOP Team Up With Wal-Mart’s Data Specialist?

The 2012 Obama campaign set the bar for the use of voter data. The Republicans aren't interested in being beaten again. 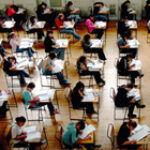 Many states still fail to follow up on evidence of teacher cheating. Here’s our rundown of the long history of such cheating. 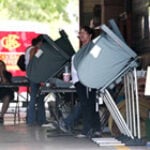 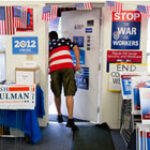 Democrats: We Won’t Sell Voter Data for Commercial Use

The leader of a Democratic data-selling group says that Democrats really never intended to sell the party’s deep collection of voter information to for-profit companies. 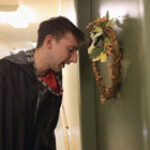 Will Democrats Sell Your Political Opinions to Credit Card Companies? 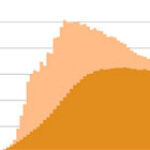 Four Graphs That Show How Democrats Predict Your Political Beliefs 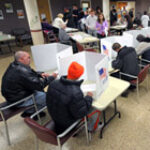 In Minnesota, Democratic Grandmas Gather Data About Their Neighbors

From the campaign sign on your lawn to what you write in a letter to the editor, your political opinions are being recorded in party databases — and then shared in ways you might not expect. 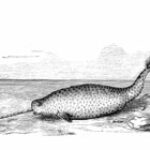 Everything We Know (So Far) About Obama’s Big Data Tactics

A new look at what the Obama campaign did with its much-heralded data operation. 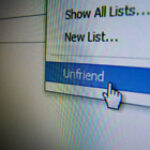 Yes, Companies Are Harvesting – and Selling – Your Facebook Profile

Personal details from your Internet profile—from your professional history to how many friends you have—are being collected, analyzed, and sold. 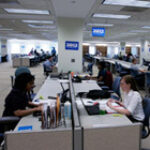 Some key findings on campaign targeting from Time Magazine's interviews with Obama advisers. 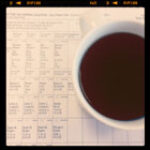 Why It May Be Illegal to Instagram Your Ballot

In most states, you’re not allowed to show other people your marked ballot. 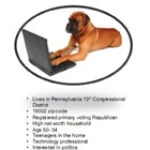 How Companies Have Assembled Political Profiles for Millions of Internet Users

Political targeting companies are pushing the boundaries of what it means to be "anonymous" on the web. 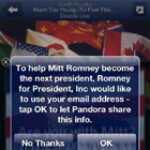 Pandora Asks Listeners to Share Their Emails With Romney

The request comes via a campaign ad on the popular music site. 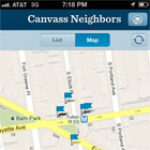 Is Your Neighbor a Democrat? Obama Has an App for That

A new mobile app puts public information about voters at your fingertips.

Help Us Find Out How Politicians Are Targeting You Online 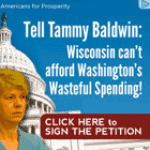