Lucas Waldron is ProPublica’s visual investigations producer. Previously, he was a social visuals and graphics producer.

These 68 videos show clear apparent instances of police officers escalating violence during protests. Most departments refused to share details about investigations and discipline or even officers’ names. Here’s what we learned about each case. 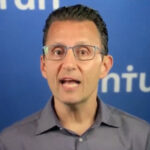 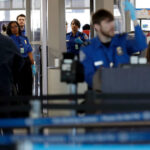