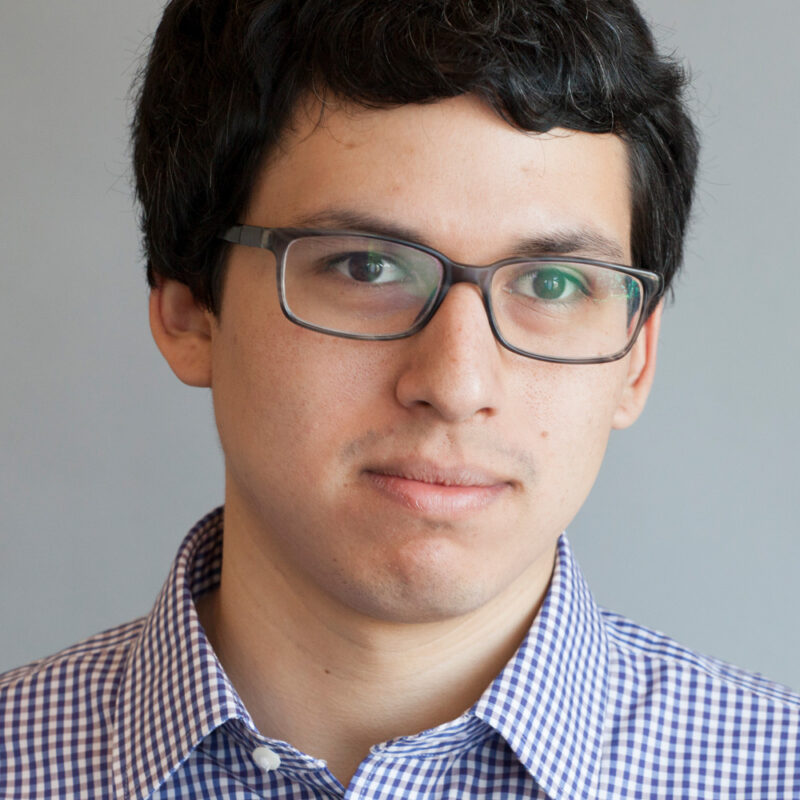 He joined ProPublica in 2015 after graduating from Princeton University. He was a finalist for a Livingston award in 2016 and won a SABEW award in 2017 for his coverage of how New York City tenants are harmed when regulators fail to enforce the state’s housing laws.

Prior to joining ProPublica he interned at the Center for Public Integrity and was Editor-in-Chief of his college newspaper, The Daily Princetonian. He won an IRE award for uncovering that Princeton’s exclusive eating clubs had told the IRS that the lavish renovations of their lounges and tap rooms were in fact educational expenses, which allowed their alumni donors to claim tax deductions they were otherwise not entitled to. 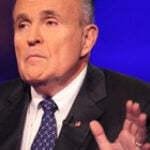 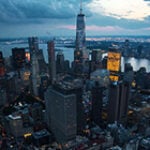 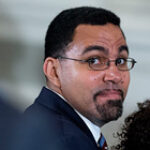 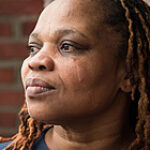 ProPublica showed last week how the charity had used federal funds to acquire vacant buildings, but some had been occupied just days before the charity moved to acquire them. 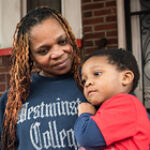 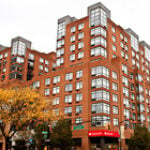 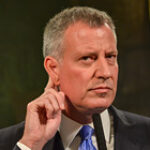 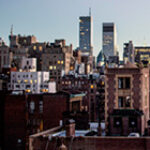 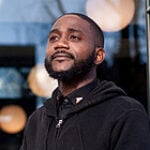 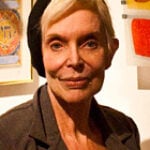 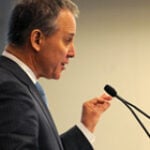 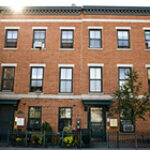 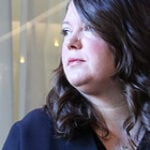 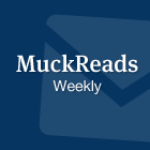 There’s a long history of car company scandals – and sluggish responses from regulators. 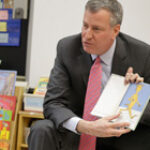 Experts say the poorest children are the ones who need pre-kindergarten the most. 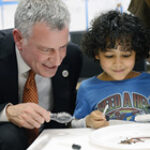 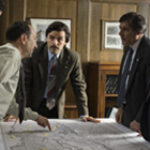 Show Me a Hero: a Q&A With David Simon 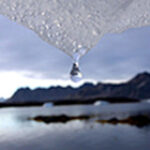 Hot Takes: The Top Climate Change Reporting of the Past Year

A compilation of some of the best journalism in the months leading up to Barack Obama’s historic action to address climate change.