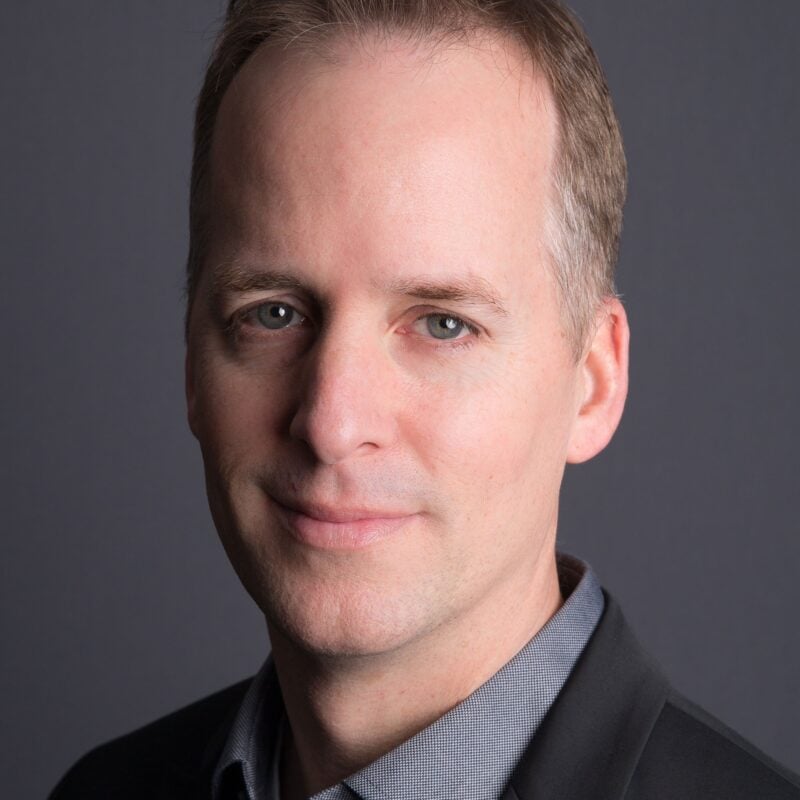 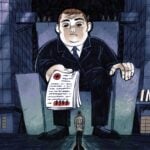 Why Your Health Insurer Doesn’t Care About Your Big Bills

Patients may think their insurers are fighting on their behalf for the best prices. But saving patients money is often not their top priority. Just ask Michael Frank. 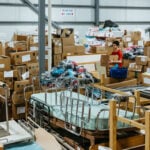 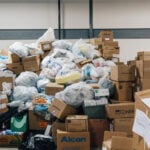 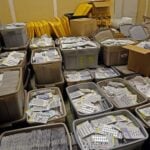 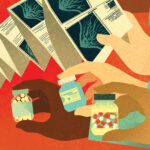 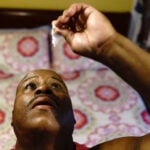 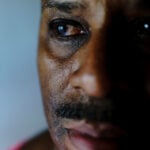 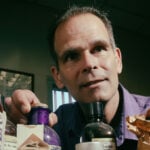 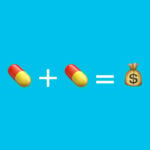 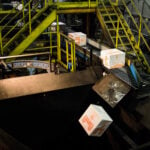 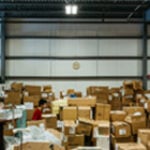 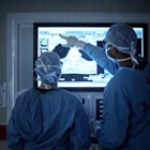 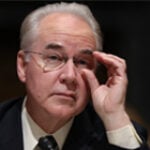 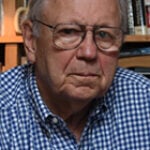 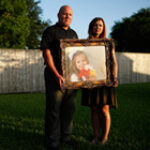 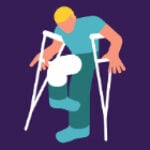