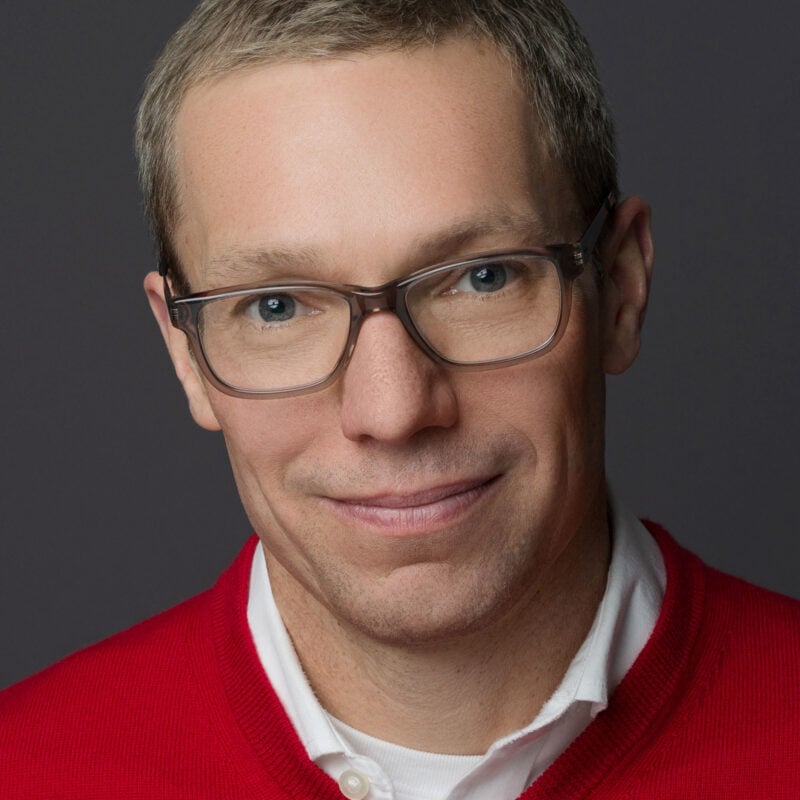 The ultrawealthy poured money into a successful campaign to defeat a graduated state income tax. For the first time, we can reveal the scale of their return on this investment.

This Land Was Promised for Housing. Instead It’s Going to a Pro Soccer Team Owned by a Billionaire.

More than 30,000 people wait for homes from the Chicago Housing Authority. Meanwhile, a site that’s gone undeveloped for two decades is set to become a Chicago Fire practice facility.

As Black-owned banks disappear, politicians are under increasing pressure to save them. Big deposits are a ready solution, but sometimes they burden the banks more than they help.

Despite government intervention and new owners, GN Bank fights for survival while customers worry about losing their homes.

In 1963, a Black politician named Ben Lewis was shot to death in Chicago. Clues suggest the murder was a professional hit. Decades later, it remains no accident authorities never solved the crime. 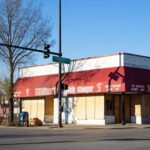 Wallace’s Catfish Corner, a fish and soul food restaurant on Chicago’s West Side, was a neighborhood staple. Now the building is boarded-up and unused. Its messy history shows the challenges of rebuilding an area devastated by disinvestment. 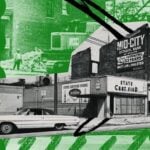 Disinvested: How Government and Private Industry Let the Main Street of a Black Neighborhood Crumble

A half-century after Chicago’s uprisings in 1968, a once-thriving retail strip in East Garfield Park still suffers from broken promises, bad policy and neglect. 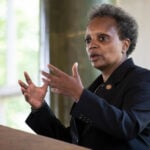 Chicago’s mayor held secretive calls with the City Council and claimed they weren't “public business.” We asked the state attorney general’s office to review whether she and the council violated the Open Meetings Act. Its ruling: Yes. 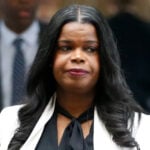 Cook County State’s Attorney Kim Foxx was elected on a promise of reform. In a year of unrest and fear, she’ll find out if voters really want it. 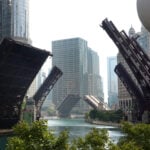 Mayor Lori Lightfoot has repeatedly ordered Chicago’s river bridges raised to keep people out of downtown. She said the move was to protect businesses and residents. But it is also a symbol of the city’s divisions. 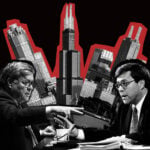 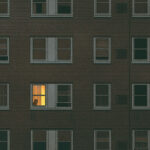 The patchwork system of well-being checks in some of Chicago’s public and subsidized housing was not enough to prevent deaths in heartbreaking circumstances. 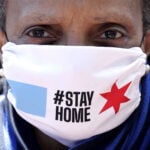 Combative and, at times, dismissive, Chicago’s first-term mayor gathers power as she leads the city’s fight against the coronavirus.

Internal communications show CHA officials waited weeks before hastily drawing up plans that could reduce the risk of coronavirus exposure for staff and residents. 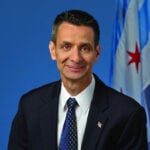 Despite the coronavirus pandemic, Sposato said he wanted to serve his constituents. “It is what it is,” he said. 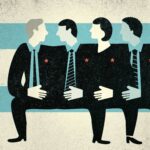 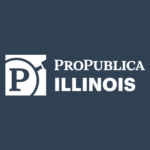 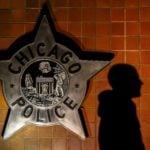 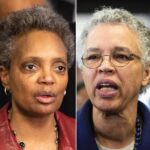 In the campaign to succeed Rahm Emanuel, candidates Lori Lightfoot and Toni Preckwinkle talk neighborhoods and look for votes.