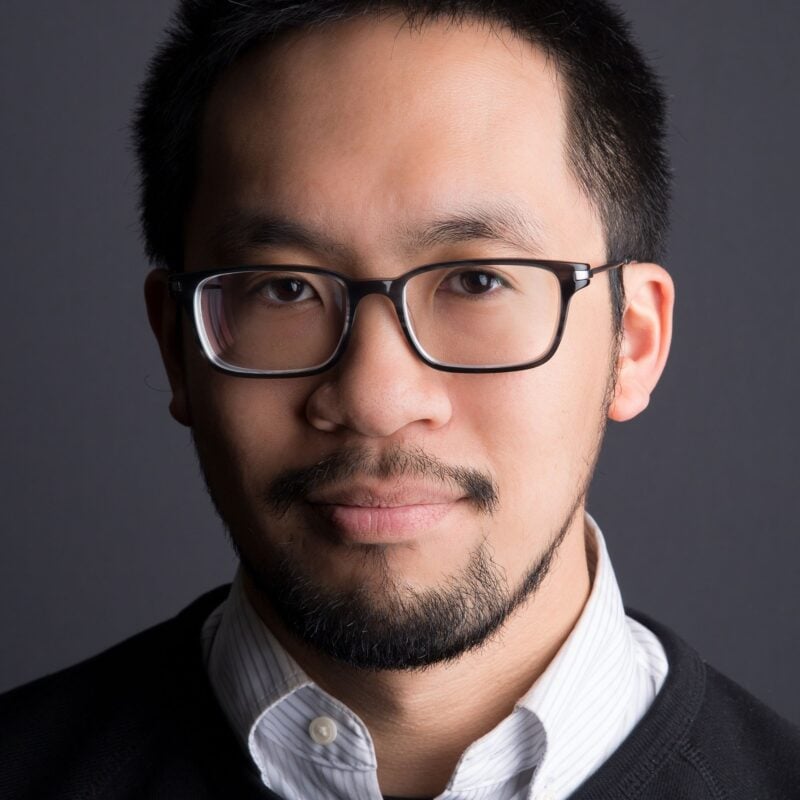 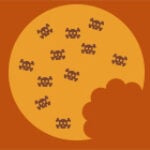 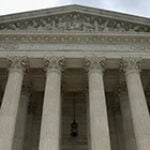 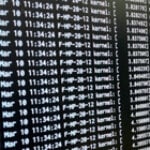 Why We Removed the Form 990 PDFs From Nonprofit Explorer 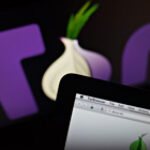 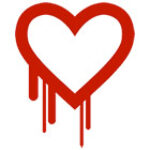 What Heartbleed Means for Newsrooms

What newsroom developers can do about the Heartbleed security bug. 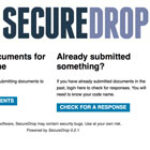 How to Send Us Files More Securely

We’ve launched a more secure way for sources to send us sensitive messages and files. 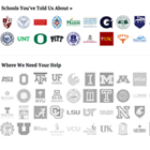 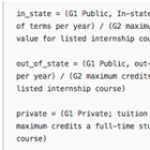 Is the U.S. Government Behind “Torsploit”?