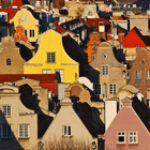 Should the Government Compel Communities to Integrate? 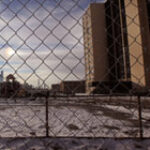 Podcast: How HUD Failed to Enforce the Fair Housing Act 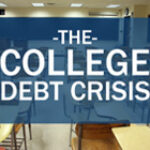 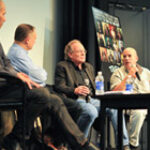 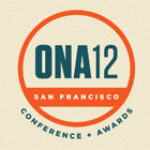 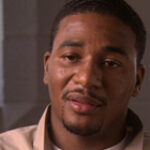 ProPublica Reporter on the Colbert Report 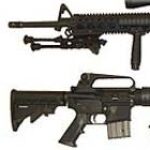 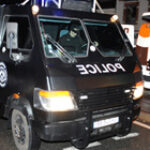 Piecing Together the French Terror Attacks