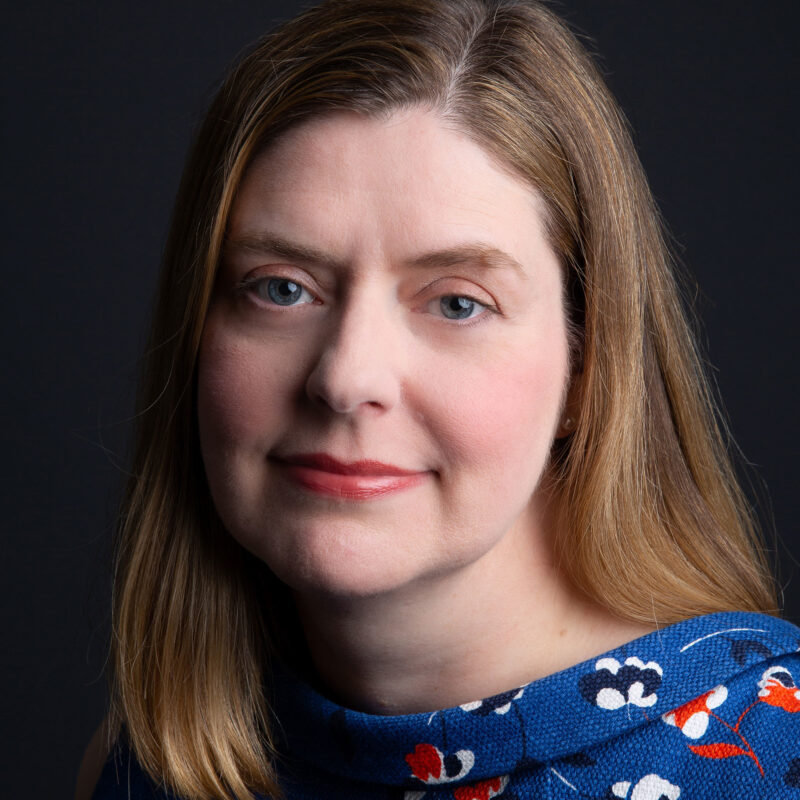 The proposed reform stems from a ProPublica story that detailed how PayPal founder Peter Thiel had amassed $5 billion, tax-free, in a Roth IRA. If the bill passes, Roth accounts would be capped at $20 million for high-income individuals. 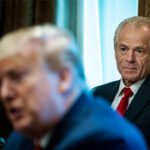 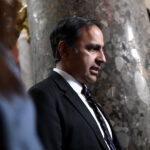 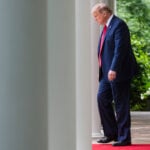 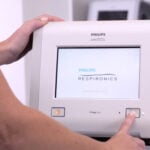