Peter Elkind is a reporter covering the Trump administration. 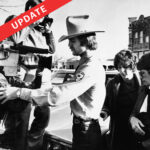 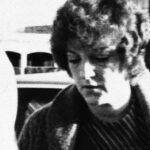 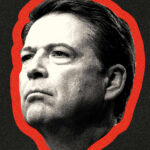 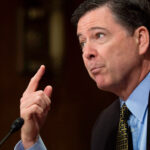