Peter Maass is the author of "Love Thy Neighbor: A Story of War," which chronicled his experiences covering the war in Bosnia, and "Crude World: The Violent Twilight of Oil," about the ways oil shapes the world. Maass has written in-depth magazine stories about the wars in Iraq and Afghanistan for The New York Times Magazine, The New Yorker and other publications. He has taught at Princeton University, was a Visiting Regents Lecturer at the University of California at Berkeley, and a fellow at both the American Academy in Berlin and the Shorenstein Center at Harvard. He was awarded a Guggenheim Fellowship in 2012 for his forthcoming book on revolution, video and surveillance. 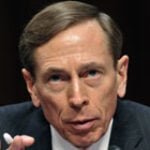 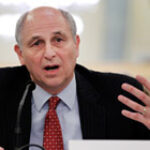 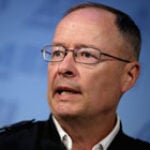 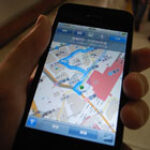 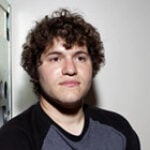 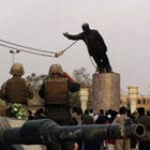 The Toppling: How the Media Inflated the Fall of Saddam's Statue in Firdos Square

How saturation media coverage of the toppling of Saddam Hussein's statue in Firdos Square fueled the perception that the war had been won and diverted attention from what in reality was just the start of a long and costly conflict.