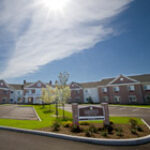 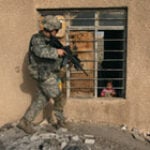 Army Secretary John McHugh confirms to members of Congress that commanders in Iraq and Afghanistan failed to keep required field records: “Steps are being taken to make sure this doesn’t happen again.” 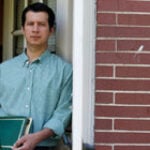 For 5th Anniversary, ProPublica Looks Back at Lives Changed

A Prolonged Stay: The Reasons Behind the Slow Pace of Executions

Opponents of the death penalty have hit upon an effective tactic: Learn who is making the lethal drugs used in executions and publicly shame them. Now, death penalty states are fighting to make the names of the drugs a state secret. 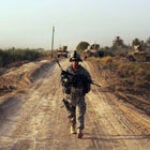 Congressmen to Hagel: Where Are the Missing War Records?

Your Hospital May Be Hazardous To Your Health

As part of our ongoing investigation into patient safety, ProPublica reporters Marshall Allen and Olga Pierce produced this interactive story in collaboration with PBS Frontline and Ocupop during a May 11-16 hackathon.

FAQ: What You Need to Know About Prescriber Checkup 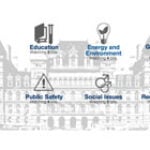 Tracking State Bills Takes a Village: The Legislature Tracker Gets Launched in N.Y. 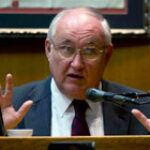 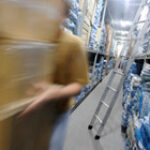 Have You Worked With a Temp Agency? Help Us Investigate 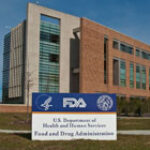 We’ve reported that the FDA has allowed drugs to stay on the market despite the fact that the research underpinning their safety and efficacy was tainted by fraud. New information shows that even after the FDA had cited the lab for falsifying data, the agency issued at least one brand new approval to a drug tested there. 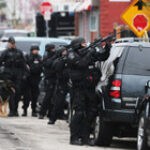 A Reading Guide to What's Going on in Boston

As the hunt for suspects in the Boston bombings continues, we’ve pulled together some of the best reporting so far and who to follow for breaking news. 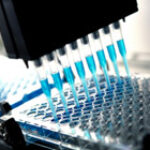 This week ProPublica reported that the Food and Drug Administration found "egregious" research violations at a major laboratory but didn't pull any affected drugs from the market and, years later, hasn't finished its review. Turns out that wasn't an anomaly. 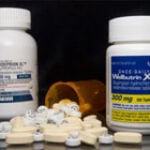 No Substitute: When a Generic Drug Isn't What it Seems

Generic medications are generally safe and effective, because the Food and Drug Administration requests tests to prove they're equivalent to the name-brand originals. But here's a case where something went wrong. 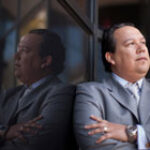 In 2010, the FDA uncovered violations it later called "egregious" and "pervasive" at a major pharmaceutical testing lab. But even though the agency no longer knew for sure that drugs tested at the lab were safe, it allowed them to remain on pharmacy shelves with no new testing — in some cases until now. And the FDA won’t name the drugs.

ProPublica was able to pinpoint five drugs whose approval rested, at least in part, upon data from a now defunct firm with "egregious" research violations 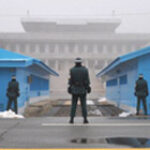 A MuckReads Guide to North Korea

As tensions simmer over North Korea’s latest nuclear threats, we take a look at some of the best reading on Kim Jong Un, the prospects for a nuclear conflict and life in the DPRK.