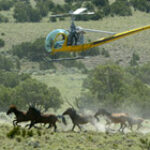 Lawmakers Press for Answers on Sale of Wild Horses

Two congressmen have asked the U.S. Department of Interior for information on the progress of its investigation into the sale of more than 1,700 protected mustangs to a proponent of horse slaughter. 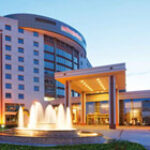 Can You Fight Poverty With a Five-Star Hotel?

The story of how the World Bank’s investment arm hands out billions in loans to wealthy tycoons and giant multinationals in some of the world’s poorest places. 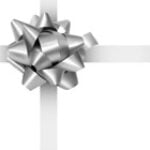 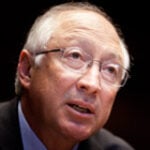 In response to a ProPublica investigation questioning the disposition of more than 1,700 wild horses purchased by a Colorado man since 2009, the Bureau of Land Management will make it harder for people to purchase large numbers of horses at once. 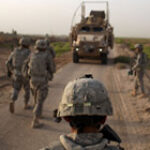 A House subcommittee on veterans' affairs hears from veterans groups after a ProPublica-Seattle Times investigation revealing that dozens of Army units failed to keep sufficient records of operations in Iraq and Afghanistan. 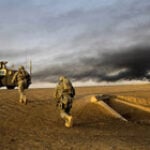 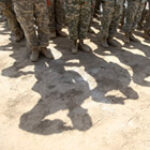 The session follows a ProPublica-Seattle Times investigation revealing that dozens of military units deployed in the war on terror have destroyed or failed to keep field reports of their activities. 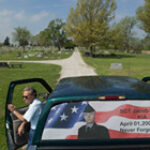 A Son Lost in Iraq, but Where Is the Casualty Report?

To fulfill a promise he made to his son, Jim Butler needed to know how he died. But when he asked how 24-year-old Jake Butler was killed, the Army couldn’t produce a report from the field describing what happened. 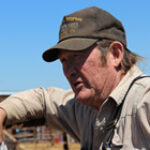 Buyer of Wild Horses Under Investigation by State, Feds

Colorado officials are considering whether to prosecute Tom Davis, who has bought more than 1,700 wild horses from the federal government since 2008, for violating laws meant to deter livestock theft.

How This Story Came About 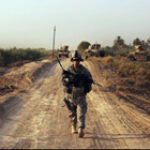 Field records from the wars in Iraq and Afghanistan, needed to document combat injuries, disability claims and the simple history of both wars, were never kept, were destroyed or simply cannot be found, a ProPublica-Seattle Times investigation has found. 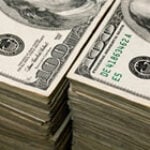 Hundreds of millions of dollars spent on this election came from faceless donors. A TIME/ProPublica report on how mystery cash is changing American politics.

An overview of the U.S. government's many failed attempts to promote integrated housing since the Fair Housing Act was passed in 1968. 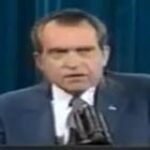 Money is Speech: A Musical History of Campaign Finance

Our latest explainer video, on the storied history of money in politics.

Rare Agreement: Obama, Romney, Ryan All Endorse Retraining for Jobless—But Are They Right?

After GM shut its venerable assembly plant in Paul Ryan’s hometown of Janesville, WI, throngs of laid-off workers got blue-ribbon retraining. The Big Surprise: Data shows they’re doing less well, so far, than those who didn't go back to school. 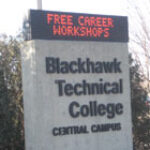 Inside the Janesville Data

We combined two datasets from the State of Wisconsin and another from Blackhawk Technical College to track how laid-off workers who retrained at the school fared in finding jobs compared with those in the same area who got no such schooling. The study is the first of its kind in the United States since the wave of long-term unemployment set off by recent recession.