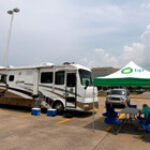 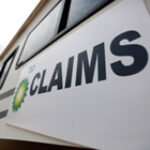 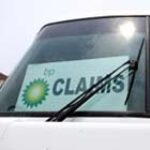 The independent claims czar for the BP spill plans to drop the contractor BP had been using and hire two companies to replace it. 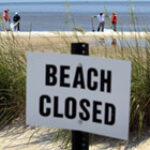 BP Confirms That Thousands of Claims Decisions Will Be Deferred

BP acknowledges its decision to hold off paying many claims -- and will wait for Kenneth Feinberg, the independent administrator, to take over. 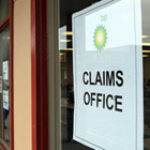 BP is lagging on deciding the validity of many damage claims, and claimants may have to wait until after the special administrator takes over later this month.

Seeking compensation for damages from the Gulf spill? Here’s our handy guide. 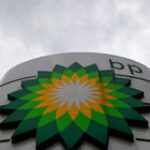 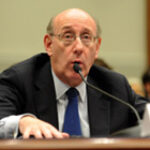 The administrator of BP's $20 billion fund says he will probably not compensate people for mental health claims. "You have to draw the line somewhere," the administrator, Kenneth Feinberg, told members of Congress recently.

OSHA says it is no longer training oil cleanup workers to follow some outdated air quality exposure rules, and says it is applying stricture guidelines. 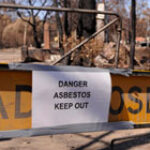 Lobbyists Promote Asbestos Use in the Developing World

Though it is banned or restricted in many countries, asbestos still has flourishing markets in Russia, China and elsewhere. An investigation looks at the lobbying effort behind it. 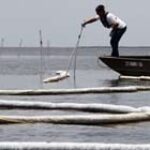 Prodded by OSHA, BP begins increased training for Gulf oil spill cleanup workers. The training has doubled in length and includes new topics such as exposure to weathered oil and dispersant safety. 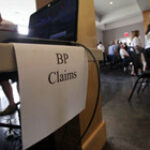 Many Gulf Coast residents with claims against BP are still waiting for their first checks. New statistics from the company show that thousands of claims are being sent back for more information. 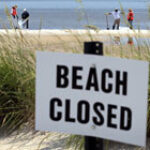 After Louisiana appeals to the federal government, BP finally responds to the state’s request for mental health money. But it is still unclear whether the company will help. 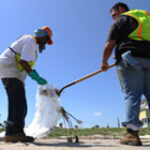 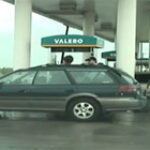 A video taken from a police camera shows officers and a BP security guard questioning our photographer in Texas. The photographer was taking pictures near BP's refinery in Texas City. 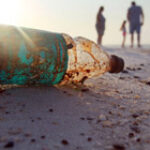 Beaches near Pensacola, Fla., are still open despite tar balls washing up, reports of illnesses of beachgoers and health warnings. Even the EPA chief says she wouldn’t swim there.