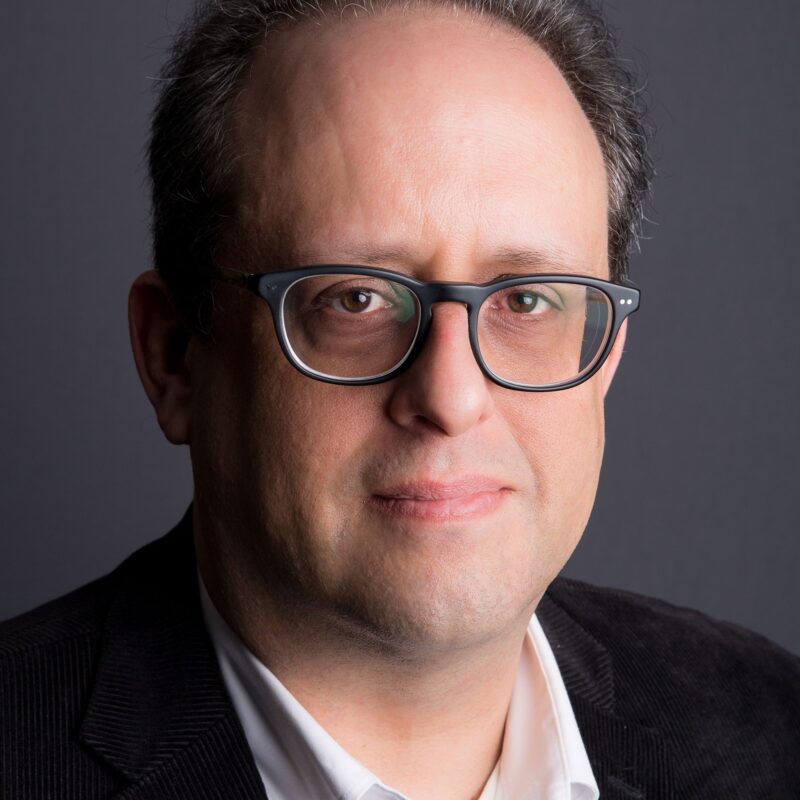 Scott leads the teams at ProPublica that work at the intersection of journalism and technology. In addition to leading editorial product development and engineering, he oversees the interactive projects that tell journalistic stories using data, and that make complex subjects relevant to readers and their communities.

His teams have been recognized with a Peabody Award, several Online Journalism Awards for General Excellence, Malofiej International Infographics Award medals, the Data Journalism Award Jurors Choice Award, as well as Society for News Design Awards of Excellence, including one special recognition for “defining the design language of data-driven news apps.”

Scott is also co-founder of DocumentCloud, a service that helps news organizations search, manage and present their source documents. He sits on the board of the Muckrock Foundation. 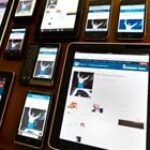 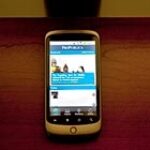 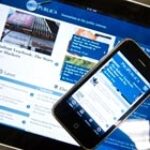 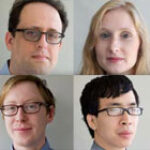 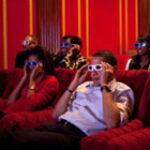